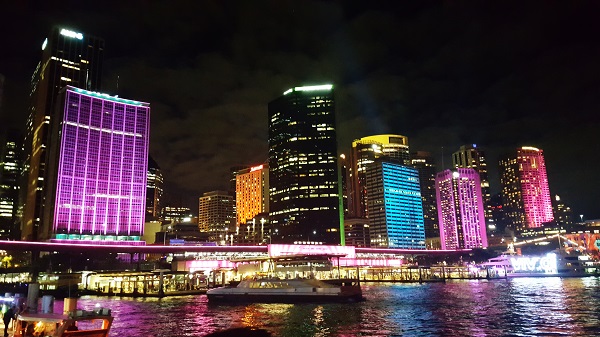 Breaks from the real world are few and far between; we work hard, study our brains out, try to keep up with those endless responsibilities, so when that sabbatical from life comes calling few can resist the siren song. Across the globe there are different names for this particular time of year, when students flock to unknown shores to escape the schools and rules that bind their lives so tight. American students call this time of year Spring Break, and it’s a time of carousing, breaking free of inhibition, and of new experiences.

But freeing yourself from the text books doesn’t mean the written word has to go ignored over this period of mirth; this is just the right time to experiment with something new, something different, and something that won’t exhaust you so you can enjoy the rest of you time out. So here are seven fantastic speculative fiction novels that can be enjoyed over the course of Spring-Break or any other holiday you care to name, great in their own right or all together, that will expand your mind and maybe even give you a few laughs and things to think about along the way. 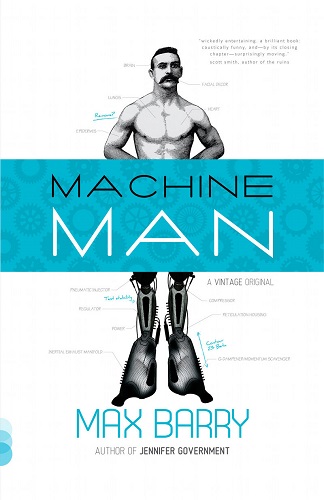 When an eccentric scientist loses his leg in a laboratory accident and replaces it with an artificial model of his own design he quickly discovers the limitations of being flesh and blood and seeks to turn himself into the Machine Man of his dreams. Proof that having the know-how and the resources at hand, doesn’t mean you should start switching out body parts because it seemed like a good idea at the time. This is a lesson that Charles Neumann is going to learn the hard way, if there’s any humanity left of him to learn. Part funny, part serious, part insane and all in all a great little read. 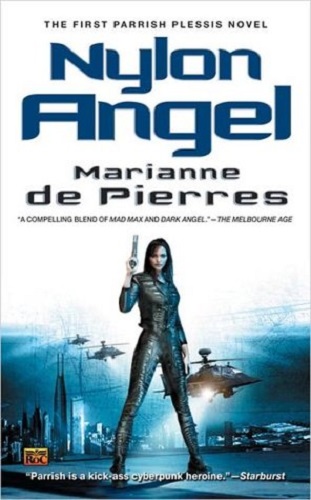 In a corrupt new world of cybernetics, genetic modification, government breakdown, isolationism and a total disregard for life the struggle to survive for one bodyguard-for-hire is all about picking the right job from the right client. Doing her best to set up her sleazy plutocrat of a boss up for something that will send him to a messy end Parrish Plessis ends up sheltering a murder suspect and on the run from the media that controls every aspect of society. In a culture where even your underwear is considered a viable weapon of self defence you have to stay two steps ahead of the rest if you want to stay alive. Deep and sardonic, with plenty of exciting encounters that will have you wanting to pick up the next in the series. 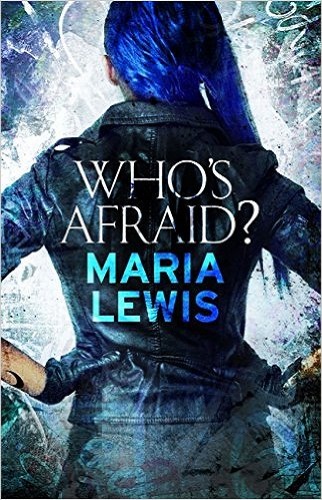 Where would a school holiday be without a little horror to tickle senses? In a fantastic mix of B-Grade horror movie style and sarcastic humour Who’s Afraid? is the story of Tommi Grayson; a blue-haired art critic of uncertain origins who attempts to track down her extended family after the death of her mother. What she wasn’t told was that her extended family has a habit of howling at the moon. A great first entry in a series full of supernatural creatures, immortal beings, action and more pop culture references than you’ll find outside a Sci-Fi convention. Who’s Afraid? is a great book for those who like their novels with a lot of bite. 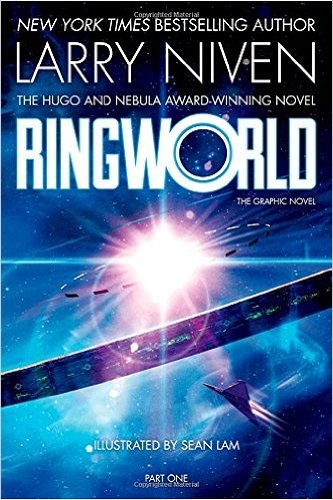 A there-and-back-again tale of epic proportions, even for its low page-count. Ringworld is a classic amongst Sci-Fi buffs for its world building techniques, compelling characters and fast-paced narrative. Set in a future where humanity has advanced beyond reasoning, where alien contact is common, and there is seemingly little left to do than live your extended life to the fullest Louis Wu is recruited, on the eve of his 200th birthday, on a secret mission by a three-legged alien with plenty to hide. Taken on a journey to an incredible world created to form a ring around a sun, when their ship is shot down and crashes on the ring’s surface, it’s up to the erratic crew to get back home, and maybe find out the why of the Ringworld in the process. 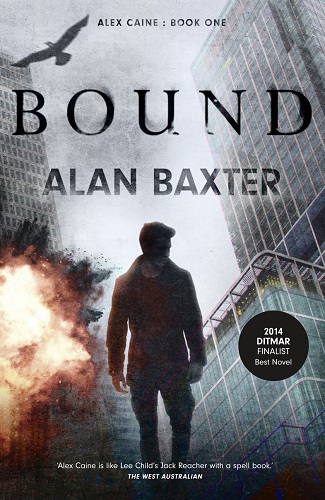 Illegal cage matches are a great place to get some quick cash if you have the skills, even better if you have a few unnatural abilities to back up your martial arts. Alex Caine is a prizefighter that goes after the big paydays and bigger risks, when a mysterious stranger revels he knows his secret and encourages him to develop those supernatural talents Alex jumps at the chance. Dropping into a chaotic world of magic, subterfuge and violence Alex has to learn quickly or face the dangers that true power holds for those without control. One of the darker of the list, Bound is a great holiday read if you want escapism of the darker variety; especially if you like the kind of books that don’t pull their punches. 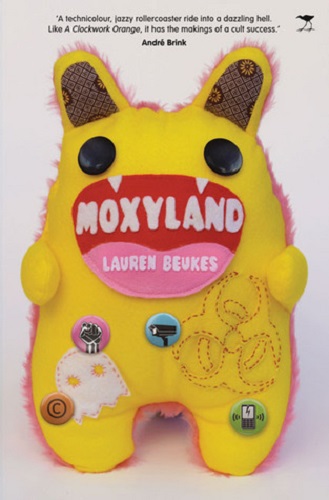 Angsty, gritty and unsettling in the best way Moxyland is quickly on its way to becoming a cult classic. A true Cyberpunk Dystopia of the new world this novel tells the a startling tale of life under a future Cape Town under the heel of an all-pervasive government. Told from the perspective of four main characters Moxyland is about a world where technology decides who you are, what you are worth, and what you will achieve.  This is a story of hope and resistance above all else; proving how the acts we take as individuals mount up against those things that oppress us. Witty and eccentric, Moxyland is a great book for those sick of the bonds of everyday life and want to experiment with freedom 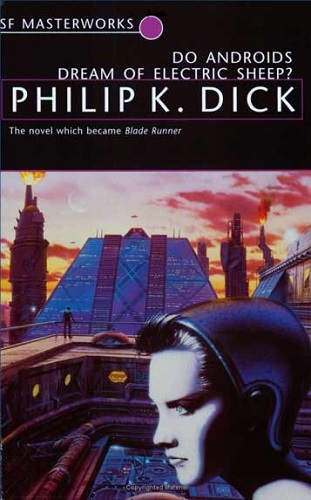 A seemingly odd selection for this list, a classic novel that grapples with the very notion of what it is to be human, but trust me, this is a perfect Spring-Break read. The foundation for Ridley Scott’s Blade Runner movie, Do Androids Dream of Electric Sheep is a short but poignant tale of a group of renegade replicants, androids that are more human than human, escape into an irradiated earth and it’s up to Rick Deckard, bounty hunter, to terminate their existence. The replicants however just want to find a way to survive, even if it means taking violent action.  For the replicants this story is the epitome of a tragic road-trip; a bid for escapism doomed to fail. For Deckard this could be his greatest opportunity; the chance to take down a half dozen androids could be the payday he needs to buy the desired android sheep he believes will bring happiness to his life.

What are the sorts of books you like to read during your holidays? What kind of things to you suggest for Spring Break reads or your favourite books to escape from it all?