7 Characters We Need in the SUPERNATURAL Alternate Universe

On October 12th, Supernatural will be returning for its 13th Season. That’s right, 13th SEASON. In case you missed last season (which I hope you didn’t) then I am going to warn you about some potential spoilers.

You have been warned. Spoilers below.

Season 12 not only ended with the birth of Lucifer’s son, but also the deaths of Cass, Crowley, and Rowena. And if that wasn’t crazy enough, we were introduced to a parallel universe where the battle between angels and demons has almost completely destroyed Earth and only a handful of humans are left to do what they can in the wake of this apocalyptic war.

Entering Season 13, we know for a fact that we will be visiting this parallel world often because Lucifer (Mark Pellegrino) and Mary (Samantha Smith) are trapped there. We already know that Bobby (Jim Beaver) is alive and that the Archangel Michael will be making his appearance. If you remember Michael is still trapped in the cage on Earth Prime, but on this alternate Earth Michael (Christian Keyes) is very much alive.

“The Michael of apocalypse world is the victor. He’s a very different character than the one we met even in season 5. He’s Genghis Khan. He’s been through the wars. He’s conquered the world,”said showrunner Andrew Dabb in an interview with EW,

Now it begs the question, who else might we see in this parallel Earth? We already have fan-favorite Bobby, and we have Michael. We know alternate universe Cass will be around somewhere. Here’s are my top picks of who needs to return in this alternate universe. 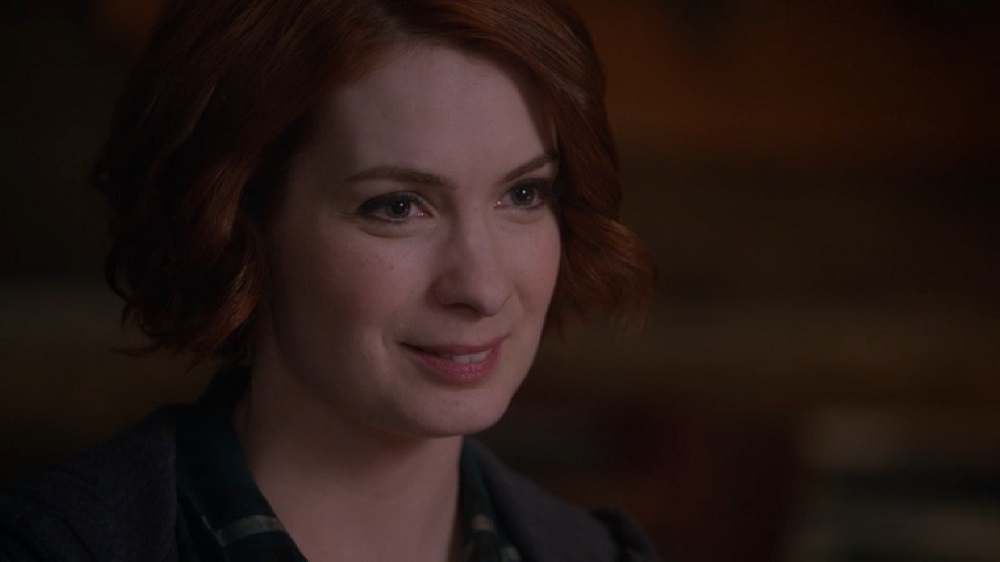 No list would be complete without Charlie (Felicia Day) on it. She was one of the few hunters who was more of a researcher than a fighter, matching Sam in terms of resourcefulness. Charlie was also one of the very few characters that was a bright spot in an otherwise dark world and her death Season 10 was shocking and unnecessary. It’s would be great to see her alive and mostly well in the alternate universe. 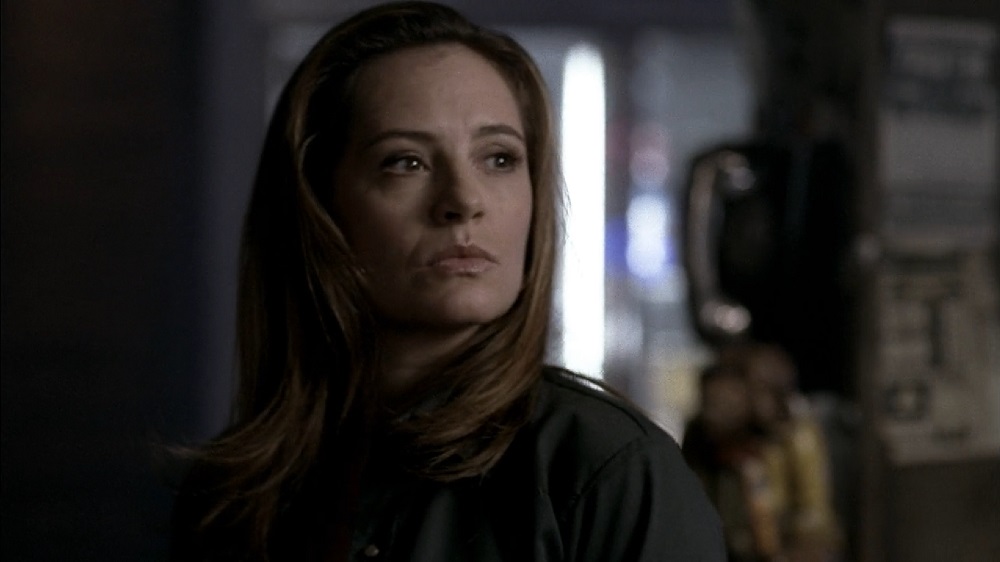 In the early seasons of Supernatural we had a handful of strong, fierce women hunters and Ellen (Samantha Ferris) was at the top of the list. We didn’t get to see that much of her, but her close relationship with Bobby was special and her relationship with Sam and Dean made her a mother-figure, something that we hadn’t seen very often on this show. Having her back would create an interesting dynamic, and if you add Jo to the mix, then we can have ourselves a women hunters’ party. 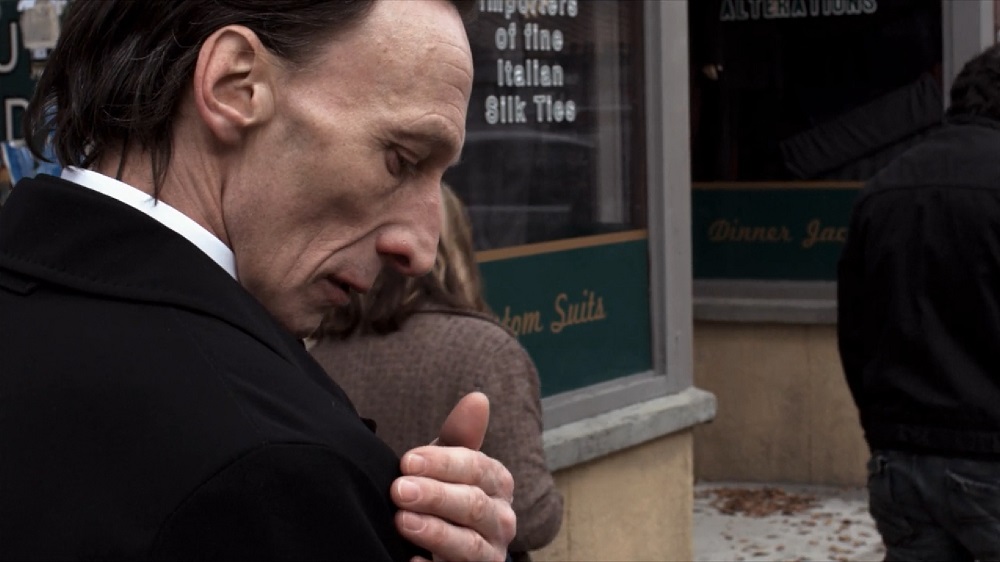 It might be weird to say that I want to see Death (Julian Richings) in the alternate universe, but he was an amazing addition to the Supernatural lore. I understand why Dean did what he did, but Death was much more than just the King of the Reapers, he was also a man who loved greasy foods and queso dip. He was likeable and was one of the more level-headed supernatural beings. In an alternate world where death is everywhere, I would like to see Death be everywhere. 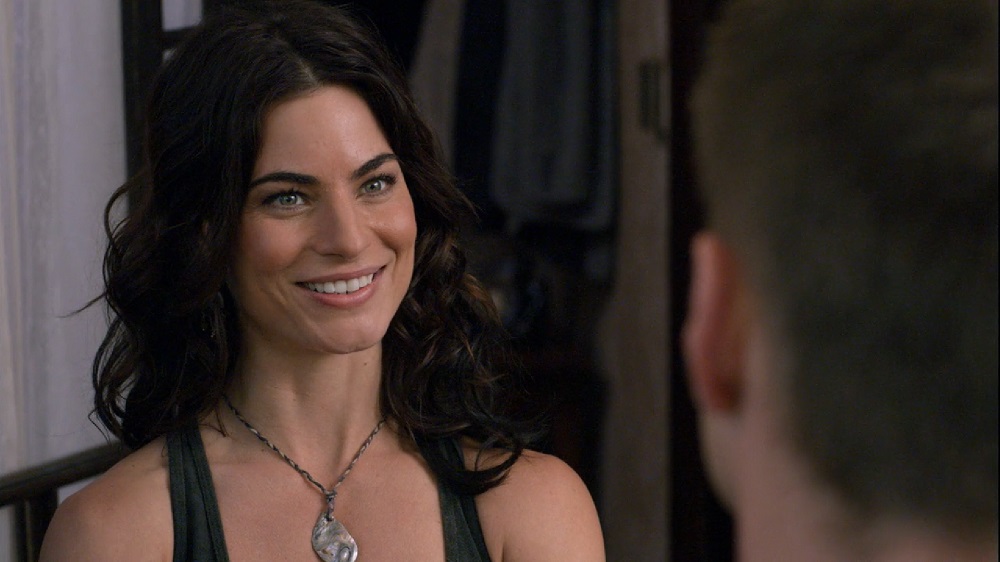 Now that Rowena is gone, it would be great to see Pamela (Traci Barnes) again. As a psychic, she helped Sam and Dean in many ways including sending them into the Reaper World and being the first one to contact Castiel (even though she paid a heavy price for that one). Pamela was also unabashedly cheeky, and that was a welcome change when things got a little too real for the Winchesters. The way she went out was upsetting, especially for someone who had already been through so much. To see her in the alternate world would be a pleasant surprise. 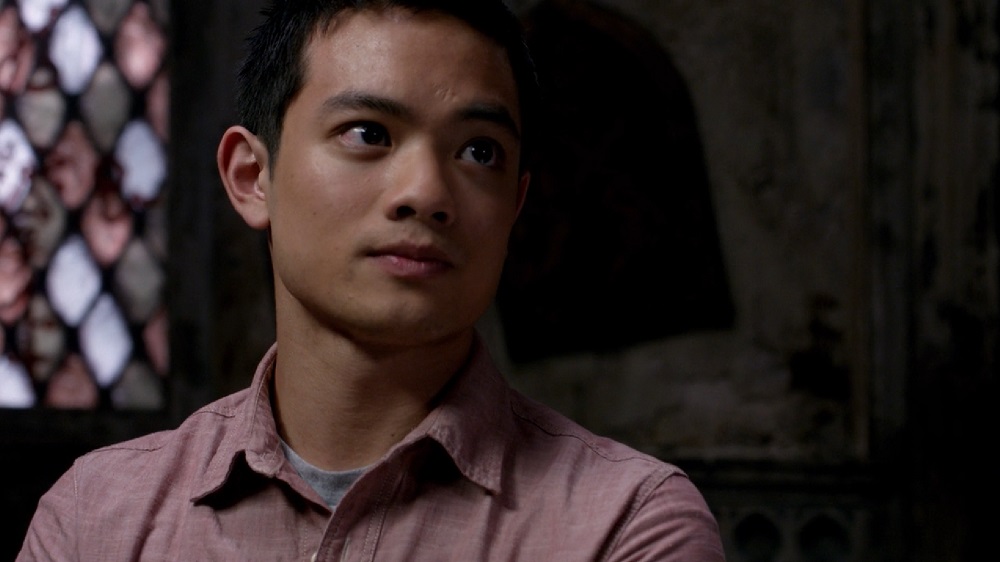 Now we do need to talk about Kevin (Osric Chau), the Prophet of the Lord who lasted the longest. He was definitely a fan-favorite who started as a high-strung teenager chosen by God and ended up being a hero. Kevin was one of the most reliable friends that Sam and Dean had but his life was tragic. As a Prophet, he had to dodge attempts on his life by Crowley only to be captured by Crowley, and then be almost driven to madness because of his work on the angel and demon tablets. Of course, like most of the deaths in Supernatural, his death at the hands of Gadreel was terrible. While I don’t know if a Prophet is much use in the alternate world, I think the Winchesters could benefit from seeing another friendly face there. 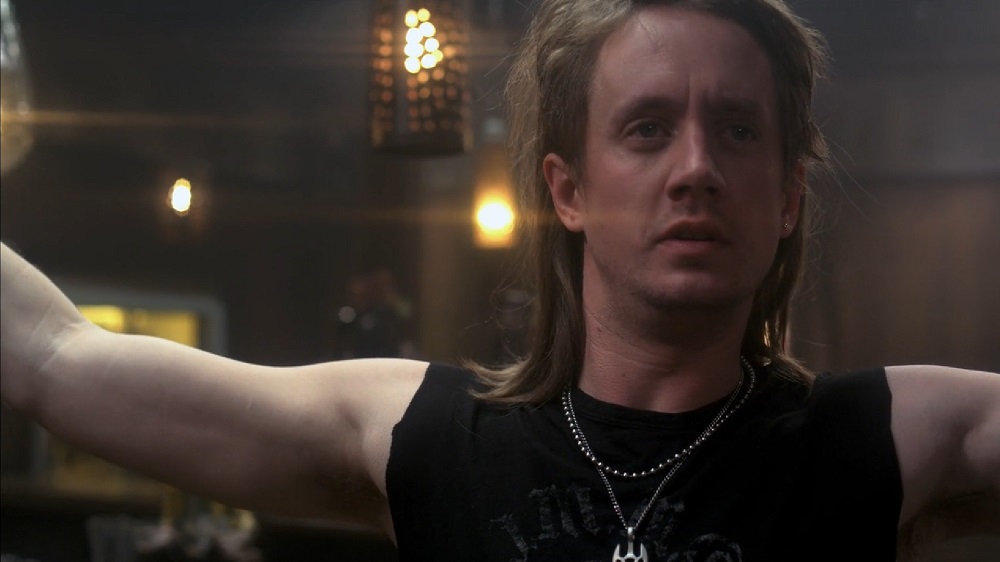 I’m not sure what else to say about Ash (Chad Lindberg) other than he was an amazing, fun-loving, eccentric genius whose time on Supernatural was just too short. He wore a mullet, drank PBR, and his technical skills surpassed Sam’s. His idea of heaven was recreating The Roadhouse and he believed “Bud, blood, and beer nuts” was the best smell in the world. To have him back in the alternate universe wearing a luchador-style mask would be everything I need. 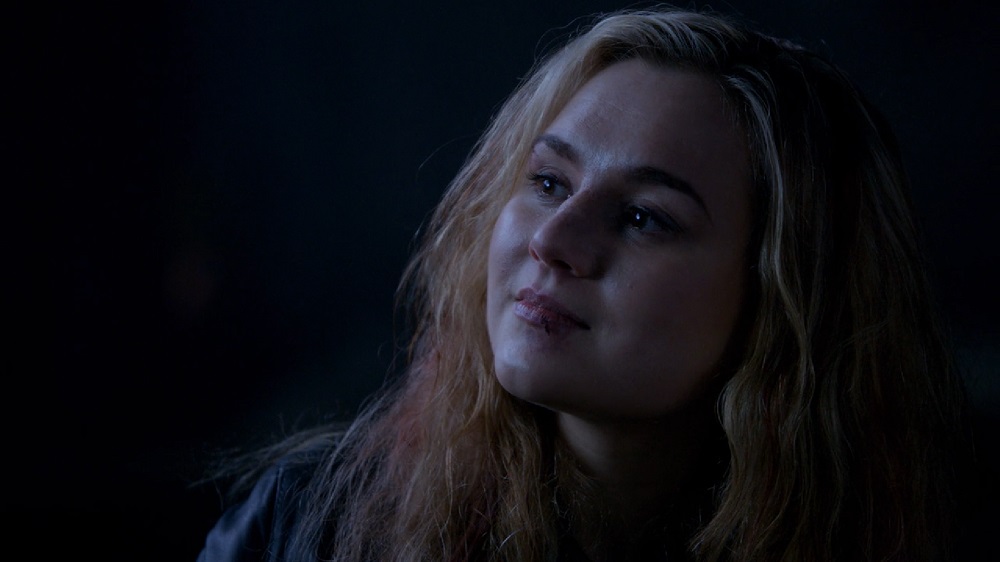 And lastly, Meg, the demon with a soft spot for Clarence (aka Cass), who made a controversial choice by siding with the Hunters against Crowley. She assumed a couple of meatsuits, but the Rachel Miner version of Meg was the best among them. She was torn from the start, but after working with Cass and Hunters, she questioned her allegiance to the demons and Crowley. This made her a number one target. Still, this didn’t stop her from trying to protect the hunters, and Cass, her “unicorn.” It was kind of sweet little love story and it would have been interesting to what would have happened had she survived. Now with the alternate universe, it would be exciting to see that future.

What do you think? What other characters would you love to see come back? Reply in the comments below or on Twitter and Facebook.

Supernatural Season 13 premieres on October 12th at 8pm on The CW.