7 Best Indie Horror Movies of the Past 5 Years

About a handful of times a year we are given new additions to the horror genre. However with studios spitting out horror movies quicker than we can watch they inevitably start to become stale. A family moves into a new house, let me guess it’s haunted? Does it end with an exorcism? Shocker. Not to mention the countless jump scares that are sprinkled…No poured into films. The audience is jolted, but the same effect could be made by banging pots and pans behind them. You get a reaction, but nothing of meaning.

This isn’t the case with Cannes Best Picture winner The Beguiled. The most well received horror films of the past year have been from Indies. With the Success of The Beguiled, It Comes at Night and Get Out proving independent horror films are a force to be reckoned with. I’m talking movies that care more about provoking emotions vs making you jump. Movies that succeed just as much in storytelling as they do in horror. However these films weren’t produced by big studios. So without further ado here is my list of the best indie horror films in the past few years. 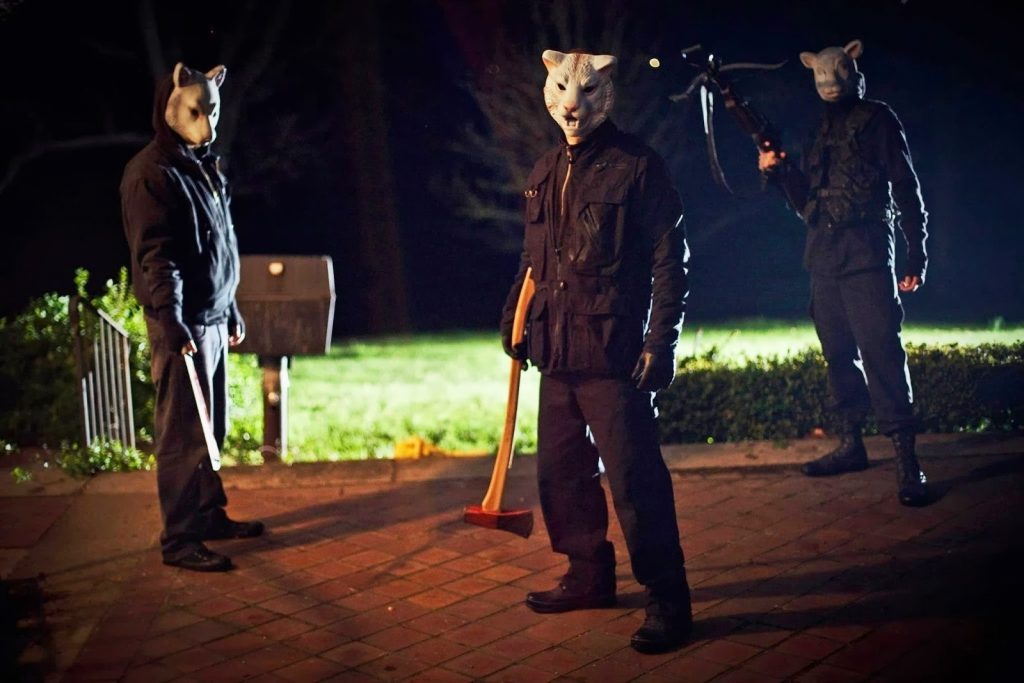 When four siblings come together to celebrate their parents anniversary they expect a fun-filled weekend. Yet the peaceful weekend is put on hold when masked intruders try to takeover the house. The family is then tasked with solving who these intruders are while trying to escape. You’re Next is definitely for the gore horror fans. However any cinephile can appreciate where the director takes you in the second half. If you enjoy this film I suggest also checking out Adam Wingard’s 2014 film The Guest. 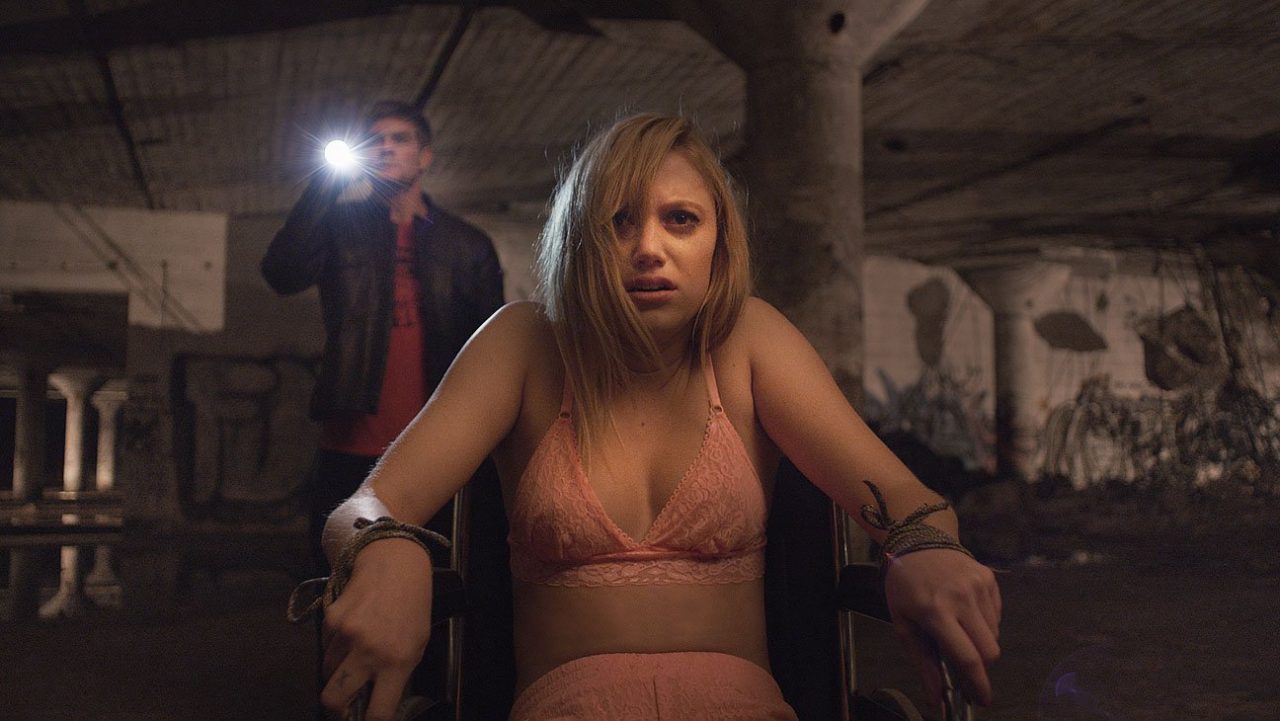 19-year-old Jay (Maika Monroe) seems like your average girl. She enjoys spending time with friends and taking a swim in the pool in her quiet suburban town. But after a sexual encounter she finds herself unable to escape the presence of something following her. This entity could be anyone or anything, which is what makes this film so terrifying. No matter where you go it’s out there, always closing the gap between you. This being encompasses a persons biggest secret. Something that never leaves you, that has the potential of ruining you if it ever catches up. It Follows will have you on edge, turning around in fear that it has followed you home. 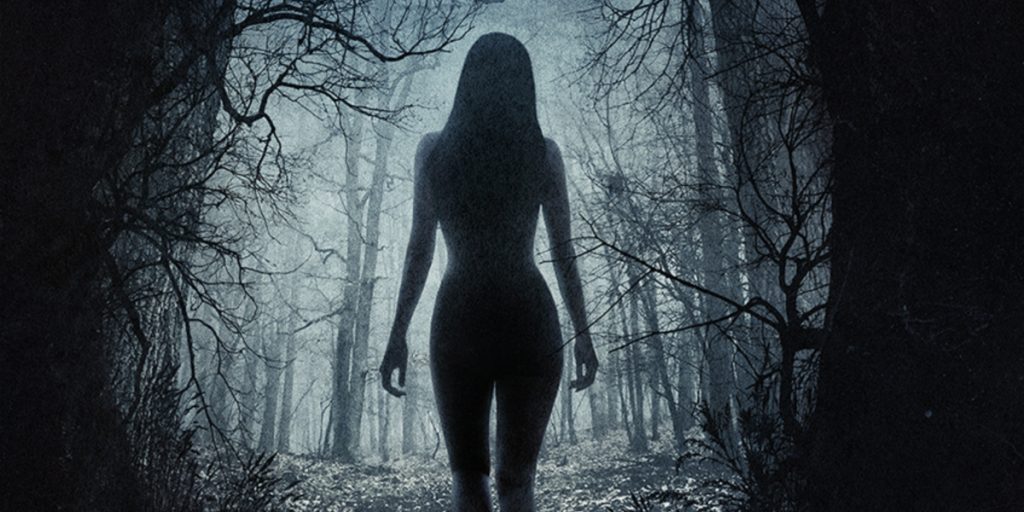 Set in 1630 New England, we follow a family of devout Christian life. The family of seven live alone surrounded by endless wilderness. When their crops begin to fail and their newborn son vanishes the family begins to unravel. With the task of survival and being plagued with grief the weight of fear bears down on the house. The family begins to turn on each other, but you can’t help but feel that something even more sinister lurks beyond the tree line. The Witch provides thought provoking imagery that is so unsettling you begin to wonder if you should be watching it in the first place.

Single mother Amelia (Essie Davis) is plagued with the pain of losing her husband and raising their son alone. When an unsettling children’s book mysteriously turns up at their home. While Amelia confronts her sons fear of a monster, she must battle with her own inner demons. The Babadook touches on real human conditions while letting them flourish inside a fictitious monster. 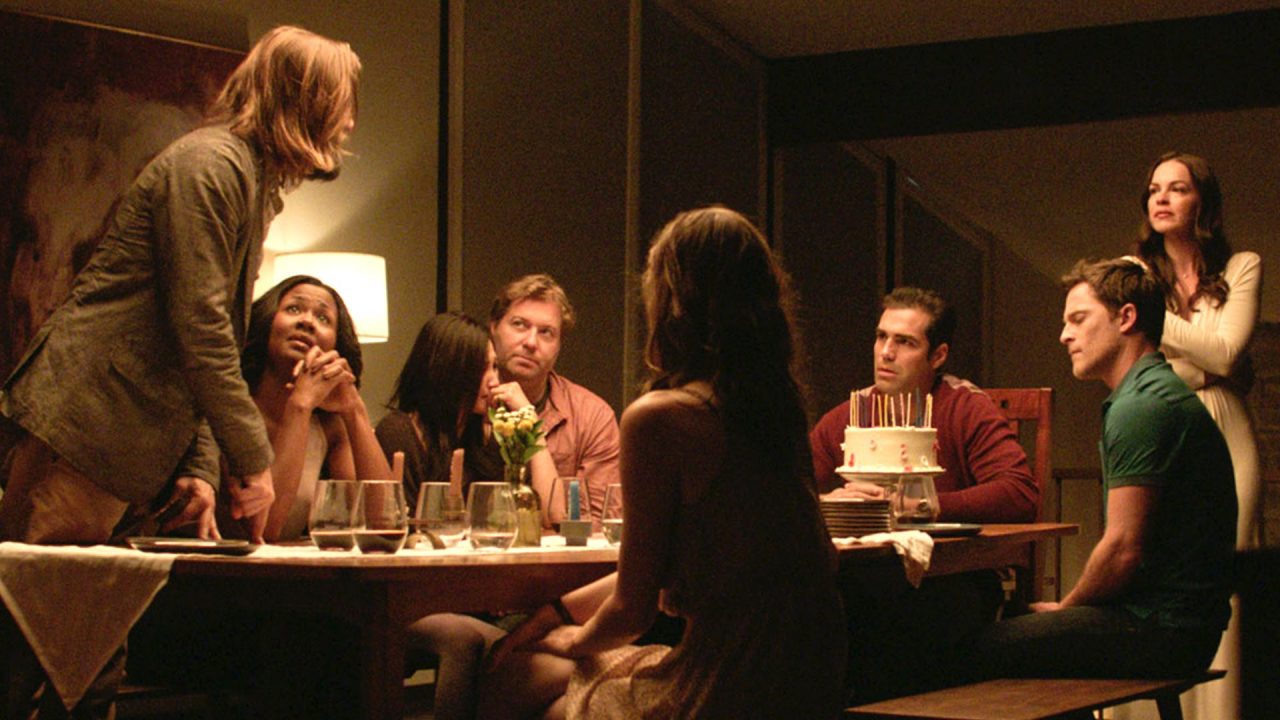 This film follows Will ( Logan Marshall-Green) as he visits his ex-wife and her new husband for a dinner party. The tension is palpable from the very beginning and grows as the night progresses. The audience begins to wonder if there is something truly malicious happening or if the protagonist is imagining it. Just when you think you have the film pegged it plants a seed of doubt in the character and in yourself. The Invitation will keep you guessing and finishes with an ending that will send a shiver down your spine. 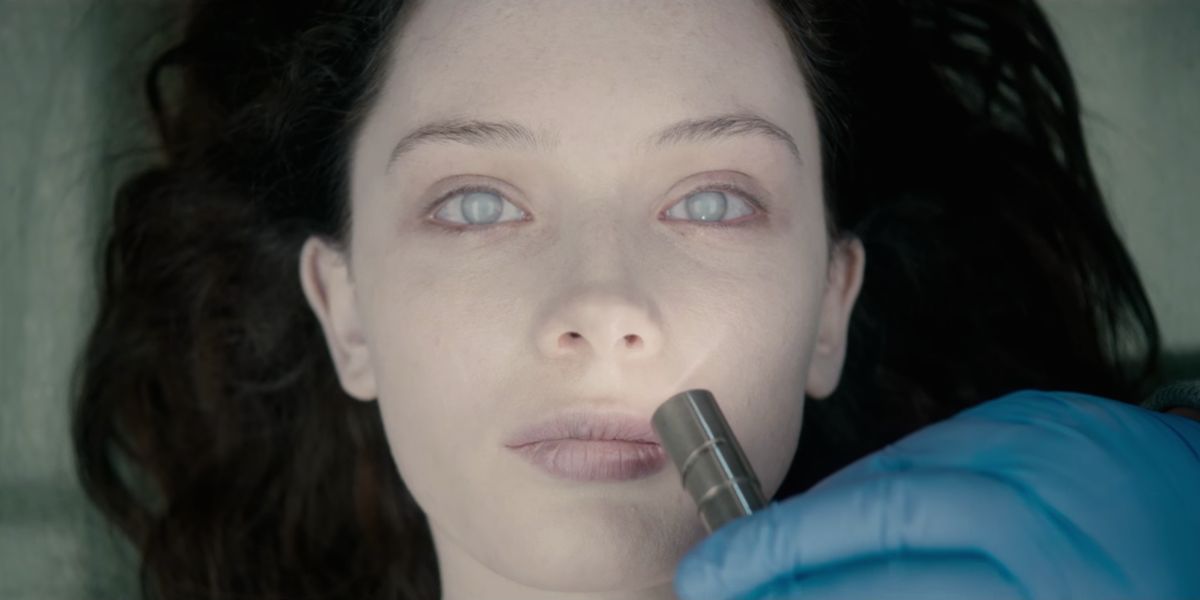 Father (Brian Cox) and son (Emile Hirsch) are coroners who are performing an over night autopsy. When trying to find out who/what killed this young woman they begin to uncover her dark secrets. Each step closer to the truth makes you want to take three steps away from the autopsy room. What the film lacks in its budget it makes up for in strong camera work.

Justine (Garance Marillier) is a freshmen going to Veterinarian school. As part of a hazing ritual Justine is forced to eat meat for the first time. While navigating her way through her first weeks of college an unquenchable taste for meat overcomes her. While touching not only on cannibalism, but coming of age and the hardships that follow is where Raw shines. While you won’t jump out of your seat in fear it will cause twisting in the pit of your stomach.

It’s easy to miss the indie’s that don’t receive a good marketing campaign. Sometimes you don’t know about them until years later. But people will hear about them, because what these films have done is rare. Even without a large budget they have crafted a story that will haunt you long after the credits roll.