5 Reasons You Should Be Playing Co-Op Video Games 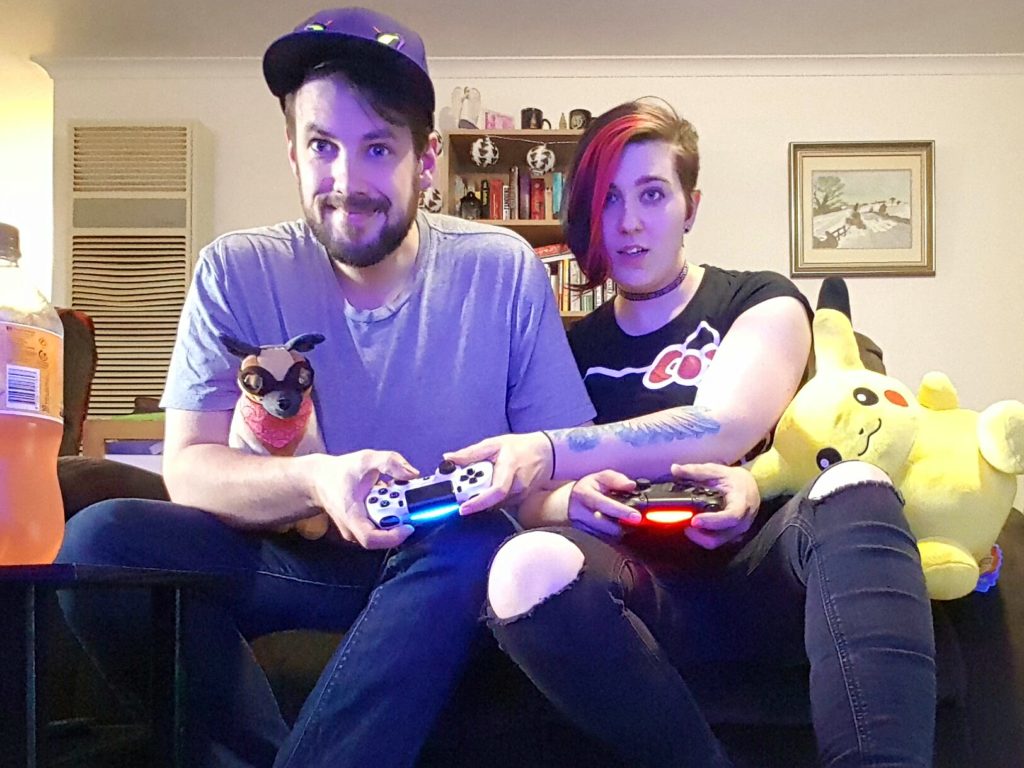 In today’s demanding lifestyle we are constantly challenged to balance ourselves. Work life against social life, personal obligations against entertainment, responsibility against relaxation. So it can be hard to find time to stay in touch with the people we love and not let ourselves lose that all important connectivity.

During John Hari’s research into his book Chasing The Scream he really looked into the Rat Park experiment and applied it to his research, specifically Vietnam Vets. It has been found, surprisingly that the addictions they faced while on tour were counterbalanced not by restriction, but by connection.

This animated video really explains it:

So in the geek community, especially for us with a dreaded ‘day job’, whilst we may not face such excessive addiction struggles or the dangers of being a soldier, we can face the loneliness, isolation and the mental health issues that led those soldiers down that path.

So what can you do about it?

A very easy first step is cooperative gaming and here are five great reasons why you should give them a go.

1. Play with anyone, anywhere 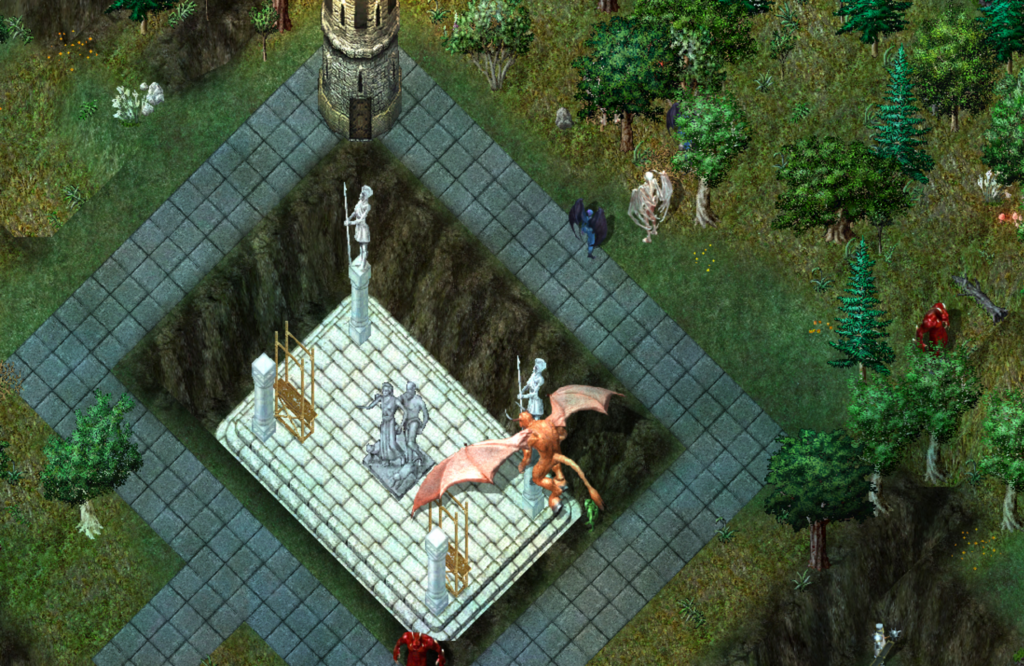 Remember this game? Ultima Online is still being played!

Since their debut, Massively Multiplayer Online Role Playing Games (MMOs) have opened the gaming experience up to anyone and everyone. Back in the days of Ultima Online and Runescape, when online gaming was not seen as cool in any way, young kids were finding other kids who shared the same love of gaming. Awkward teenagers who wanted to rebel, but had no idea how, were playing this on their school PCs. Writing lines of nonsense to their online friends, and finding teams of people to quest with.

The MMOs of today see huge guilds of fifty or more people chatting with each other, organizing raids, and supporting each other both in and out of game.

Other games, like Journey, see you team up with a stranger for a while to complete the same goal. Not necessarily a person you can connect with, but a real person who can be a part of your adventure.

2. Sharing what you love with the people you love 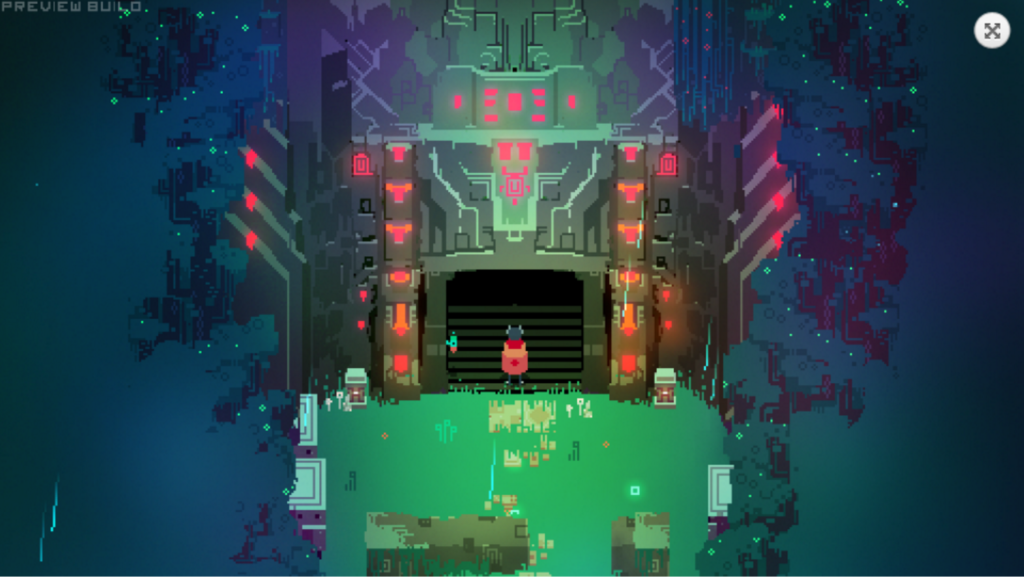 Co-op gaming is a wonderful way to share a passion with those around you. Even those who don’t play games regularly can be a helping hand or traveling companion.

In the Mario franchise player one can play through without Luigi’s help, but depending on how involved player two wants to be, Luigi can be a valuable asset, or just someone along for the ride.

In Hyperlight Drifter, player two can’t interact with the world, and relies on player one for health and power ups. But player one can often be distracted by game play and can miss hidden passages. Player two can be those eyes and ears, not having to worry about triggering doors and platforms, and together the game can be far more fulfilling.

3. Experiencing a story together 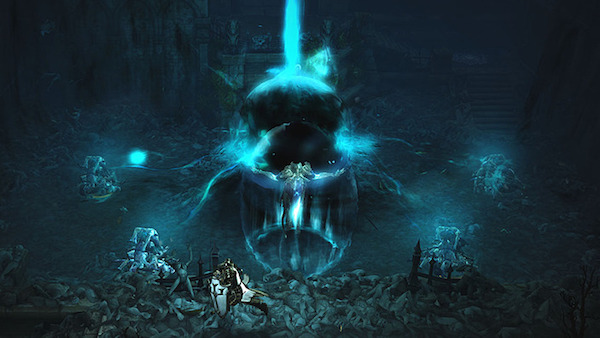 Much like watching a film, two players of the same game can see and experience different things. Playing through alongside someone else can fill out the story for both players in a way you may not have experienced on your own.

Diablo III has quite an interesting story line that does rely on a bit of interpretation (as stories about angels and demons usually do). The cut scenes are fantastically animated. Watching them alongside your gaming companion intensifies the emotional aspect and will have you both exclaiming “whoa!”

The great thing about today’s gaming platforms is that while you may start a game at your friend’s house, playing through the first chapter or so in the same room, you can go home, log into your account and resume playing through with that same friend, even if one of you has the flu. The experience together can continue and with a headset on, or a phone on loudspeaker, you can still gasp at the same reveals, and discuss the storyline and what it means.

4. Encouraging coordination rather than competition 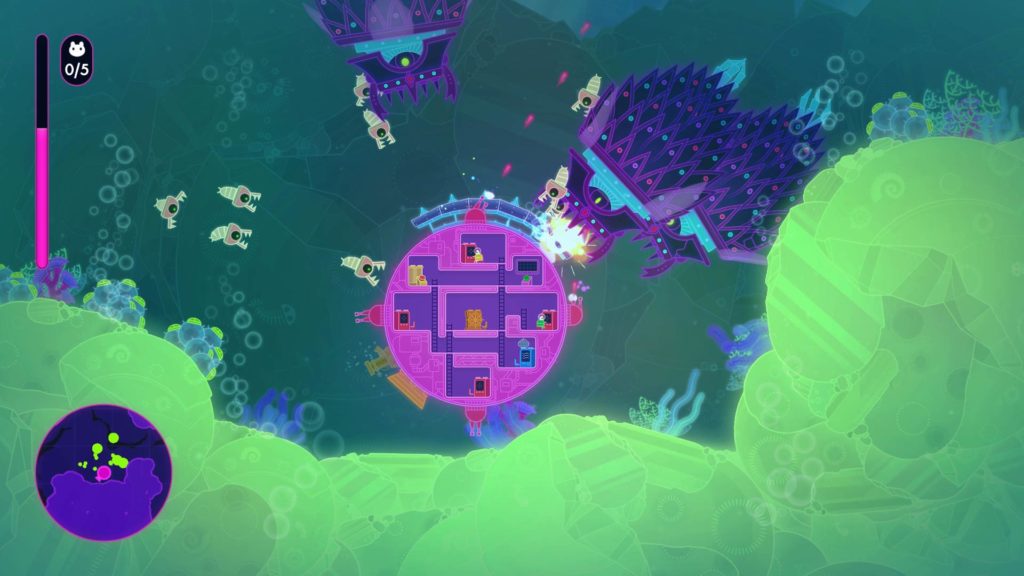 A game of absolute coordination, L.O.V.E.R.S in a Dangerous Space Time will take all your skill.

While brawlers and rogue-likes are a great way to pit yourself against someone else, co-operative games are about both players achieving the same goal. Working together rather against each other.  It means skills and classes should be selected to balance each other: a barbarian and a white mage, a melee fighter and a ranged attacker. Getting through a level with both characters still alive, a decent amount of cash and a thoroughly achieved objective should definitely be rewarded with a satisfying high-five.

L.O.V.E.R.S in a Dangerous Space Time is a game all about coordination. Neither player is the leader, both (or all four) must coordinate their efforts as they steer the ship and defend against attack, running from cockpit to turret to try and keep their craft safe. It takes a very unique approach to the dilemma of who is the captain as no one can stay on the bridge for very long.

There is something extremely satisfying about matching your skills with your partners. Knowing all of you are equally as crucial to the outcome of the game. 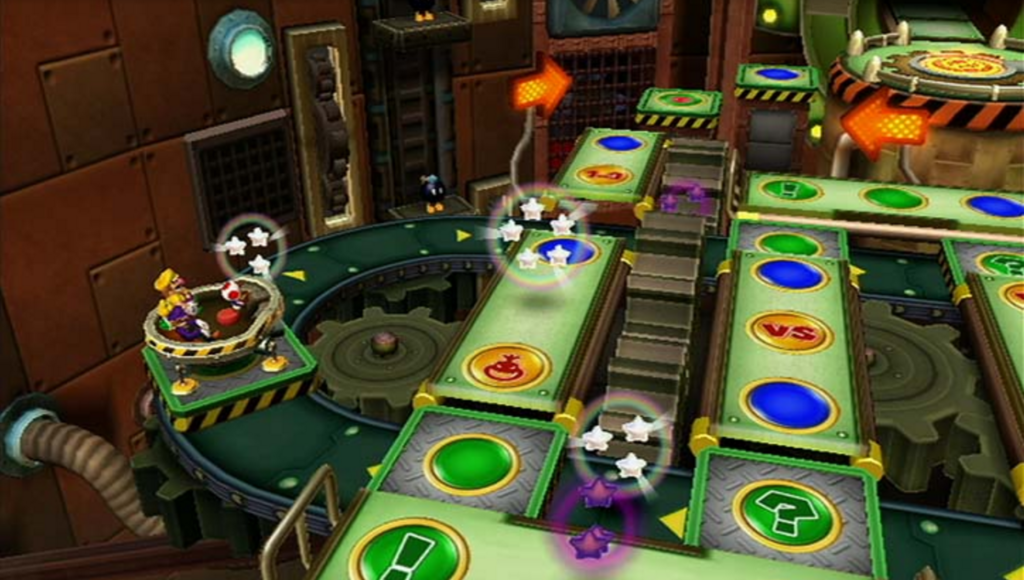 In the end, the whole point of co-op is that you get to play a game with people you like. And that just makes for a really good time. Co-op games are rarely heavy, difficult or frustrating. They’re made to be played in one sitting, with some snacks and some music, a party in the palm of your hand. Sitting on the floor, or on the couch, laughing and smack talking, and just enjoying yourself.

Grab your Wii or Wii U, and put on Mario Party. You’ll play together and against each other, with high level randomization that makes a winner impossible to pick until the final round. A really fun set of challenges that will see you squealing and defending yourself through waves of giggles and mouthfuls of Doritos. A way to unwind with your best buds that will ensure you’ll say goodbye and still stay mates.

So what are you waiting for? It’s the freakin’ weekend! Jump on your online store of choice, buy a co-op and call your friends!