5 Comedy Series to Binge This Summer

We’re in a little bit of a lull on TV right now.  There’s a short break between finales of shows you might have been watching, and shows that are about to have big summer premieres.  Well, you can take advantage of this time and catch up on some summer fun.  These 5 binge-worthy comedy series should be on the top of your list.

In no particular order… 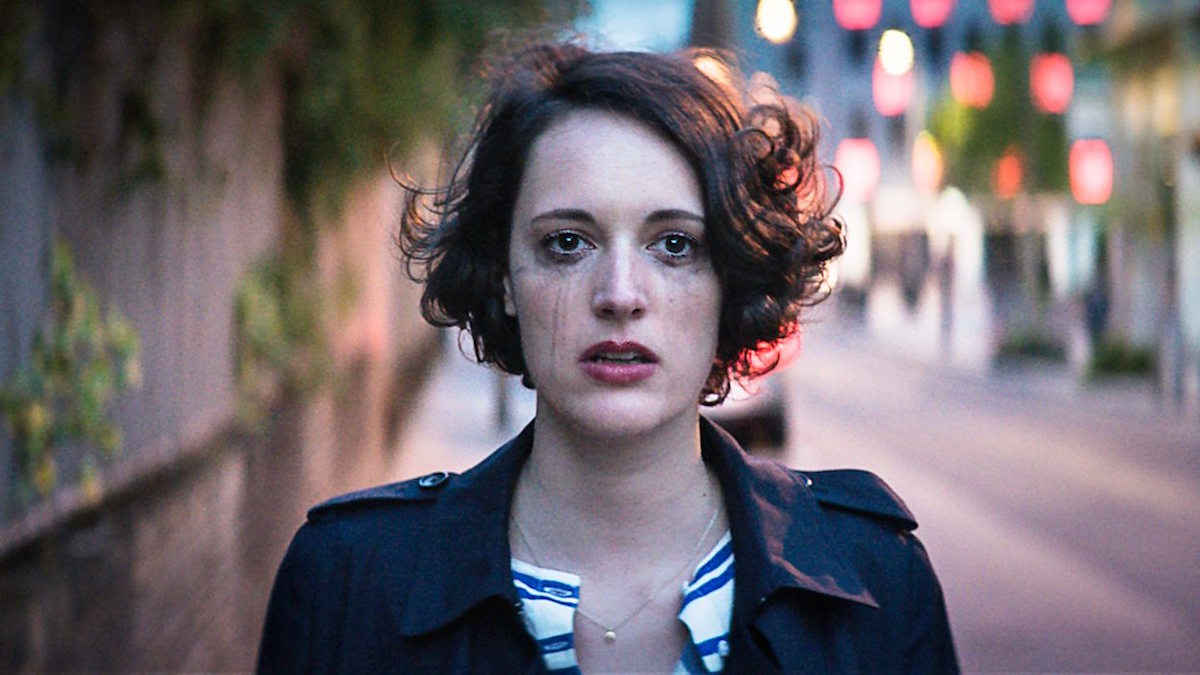 A six-part series adapted from amazing, hilarious creator Phoebe Waller-Bridge‘s play of the same name.  A woman tries to adapt to the world around her, find love and get over loss.  This show is SO funny.  Waller-Bridge is dynamic and charming and hilarious… and makes the most incredible asides to camera, you feel like you’re part of her story.  See it. Now. 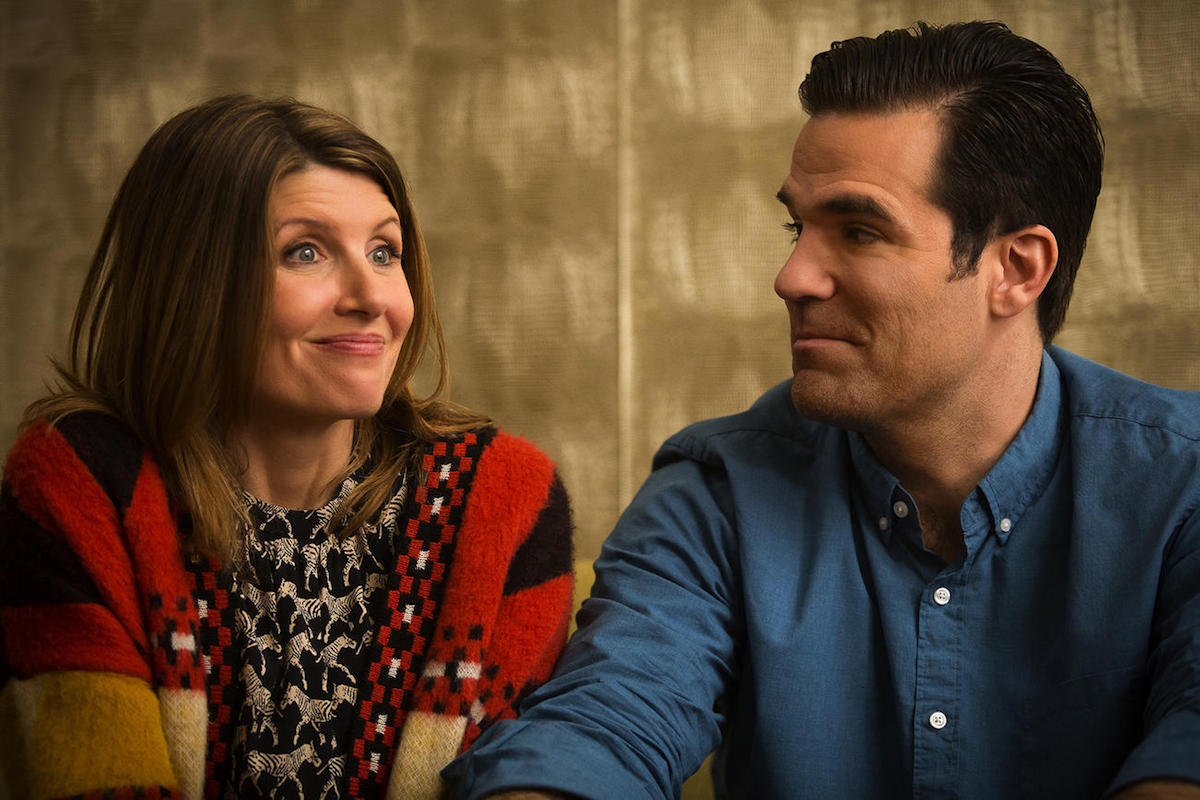 Creators Sharon Horgan and Rob Delany play two people who’s no-strings-attached relationship is thrust into a serious one when Horgan’s character gets pregnant.  It’s super funny, frank, sad, complicated, quirky… all of the things that make life beautiful and horrible and worth living.  It’s a great show.  What’s even better, is they’ve made 3 seasons, so you’ve got a lot to see. 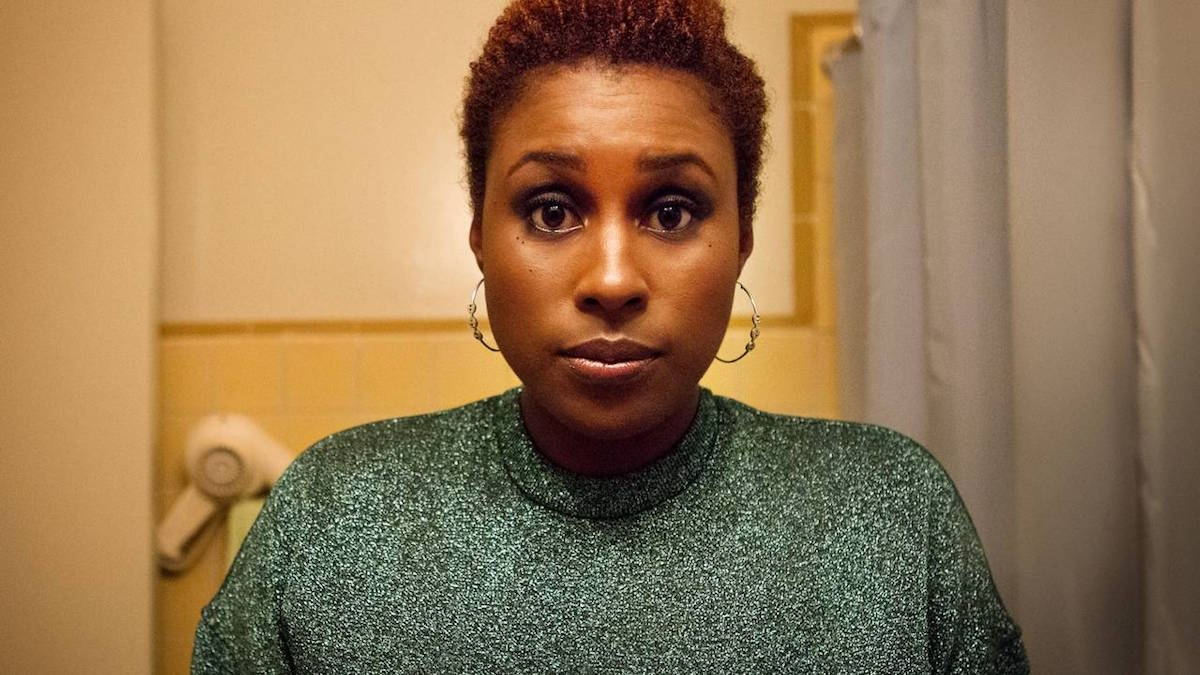 Created by Issa Rae and Larry Wilmore.  Rae plays a hilarious, awkward, bumbling woman trying to get on with her life after an important break up.  Issa Rae is a star.  She is everything.  All of the supporting cast are hilarious.  Watch this show.  Season 2 is coming July 23, so get on it now!

MASTER OF NONE (Netflix) 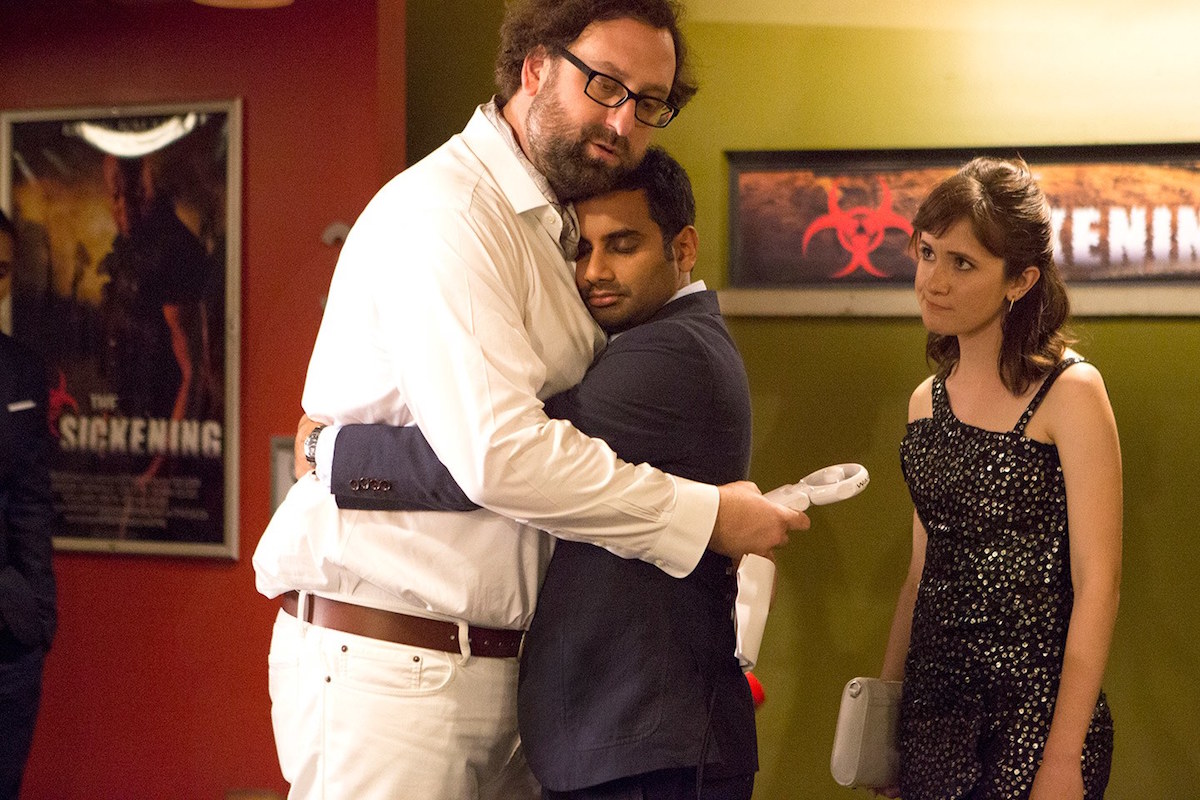 Aziz Ansari has never been better.  He’s always been funny, but this show has heart and a lot of it.  He plays a character that we can assume is not unlike himself.  Dev is an actor in his thirties in New York.  Ansari and Eric Wareheim of Tim and Eric are an odd but perfect pair.  Lena Waithe is hilarious.  It’s just good.  Season 2 came out in May.  Watch.

THE MICK (Amazon by way of FOX) 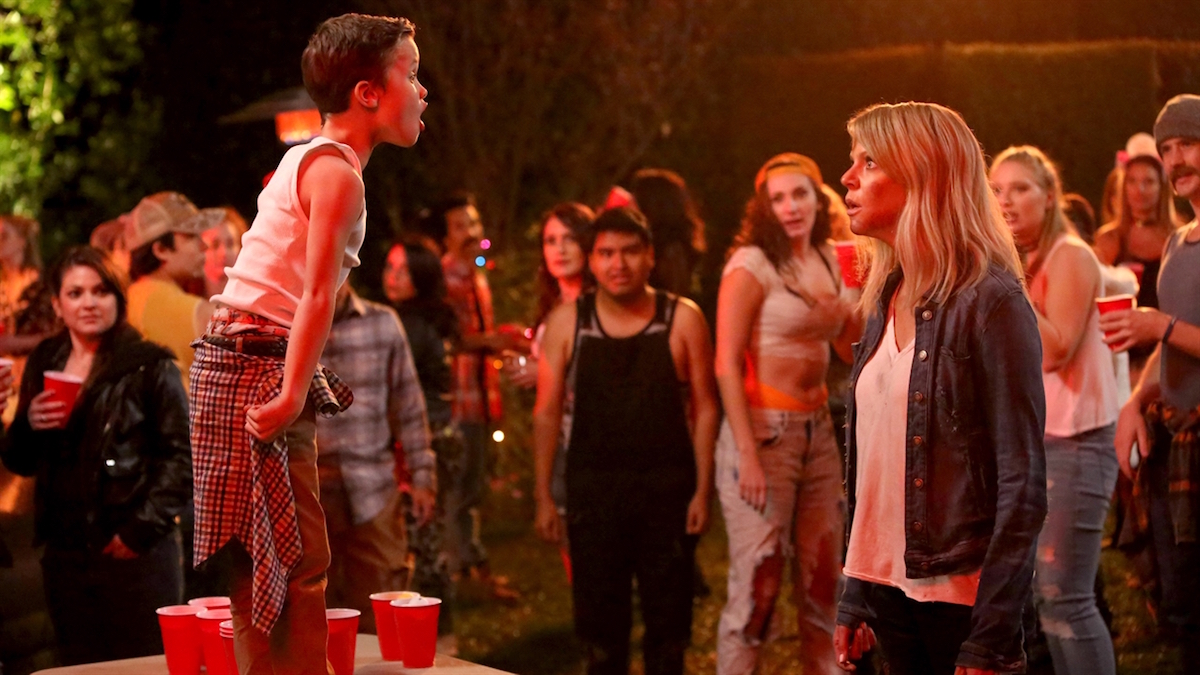 I kind of stumbled on this show one night, and couldn’t stop watching.  Kaitlin Olson is always funny, and she’s in her niche here.  She plays a hard-living aunt stuck with three very rich very privileged niece and nephews when their parents flea tax fraud charges.  This show is so weird and well written, full of a cast of misfit characters that somehow work it out together in a million inappropriate ways.  It’s all around funny sit-com, and you should see it.