So, you’ve watched the entire first season of Stranger Things in a single night and you’re in a deep, dark, dank SHOW HOLE.   Do not fret.   Here are five* of my favorite binge-worthy series that you might have overlooked, to fill your television cup.

*In no particular order 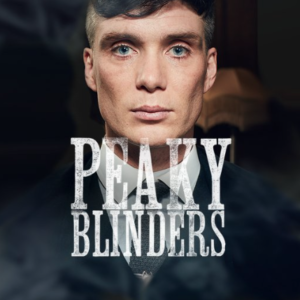 This tends to be one of those, ‘Oh yeah, that’s on my list’ shows, that few people that I’ve talked to have taken the time to watch.  Watch it.  Watch it hard.  Cillian Murphy is an excellent reason; he’s amazing.  But, he’s not the only reason.  The cast, the writing, the direction, the aesthetic, are all totally compelling.  3 Seasons on Netflix.  Seasons 4 and 5 have been ordered by the BBC. 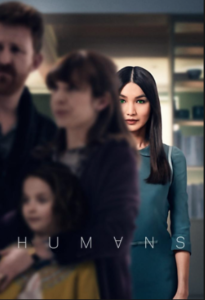 Oh my god, I love this show.  I think about it all the time and I’m holding out hope that it will, indeed, come back, as promised.  It addresses what many sci-fi movies and series have addressed; AI becoming sentient and challenging it’s creator.  But it has it’s own voice, a graceful way of commenting on and reflecting back our society and our humanity, and incredible performances by synths and humans alike.  I love it I love it I love it!!!  BBC Channel 4 and AMC teamed up to air it, originally. You can watch its only season now, on Amazon. 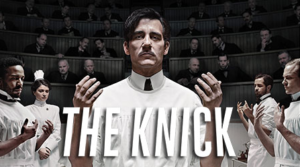 This Steven Soderbergh directed gem is, in my opinion, some of the best TV ever made.  I can’t get enough of this show.  Granted, it blends my love of historical fiction with my love of Clive Owen, but even if you don’t love those things, which you should, you will love this show.  It is beautiful and dramatic, dark and funny, compelling and sometimes gruesome; and it will teach you about the history of medicine in the most don’t-look-away kind of ways.  Please watch it.  Two Seasons on Amazon.  Soderbergh and Cinemax have promised a Season 3. 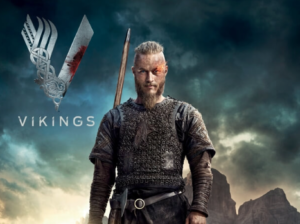 Okay, I know, I’m Norwegian, so I love this show.  No.  That’s not why!  Well, that might be part of it, but if you haven’t seen Vikings, you’re just being silly.  You should watch it… particularly if you’re a Game of Thrones fan, this show will fill your GOT hole.  It’s full of conquest and intrigue and back-stabbing and betrayal and adventure.  It’s got gorgeous places and gorgeous people doing hideous things.  What else could you ask for?  Four Seasons.  It airs on the History Channel.  You can catch up on Hulu. 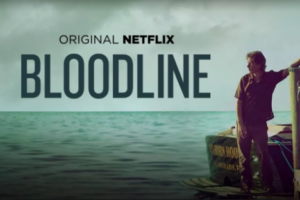 If you like a mystery, this show is for you.  It’s full of amazing actors giving incredible performances and the writing is truly great.    Kyle Chandler and Ben Mendelsohn are both forces to be reckoned with on screen.  It is full of twists and turns and nods to film noir and hot, sweaty, Floridian intrigue.  Go to it.  Two Seasons on Netflix, Season 3 coming in 2017.