A brand new official poster has also been released: 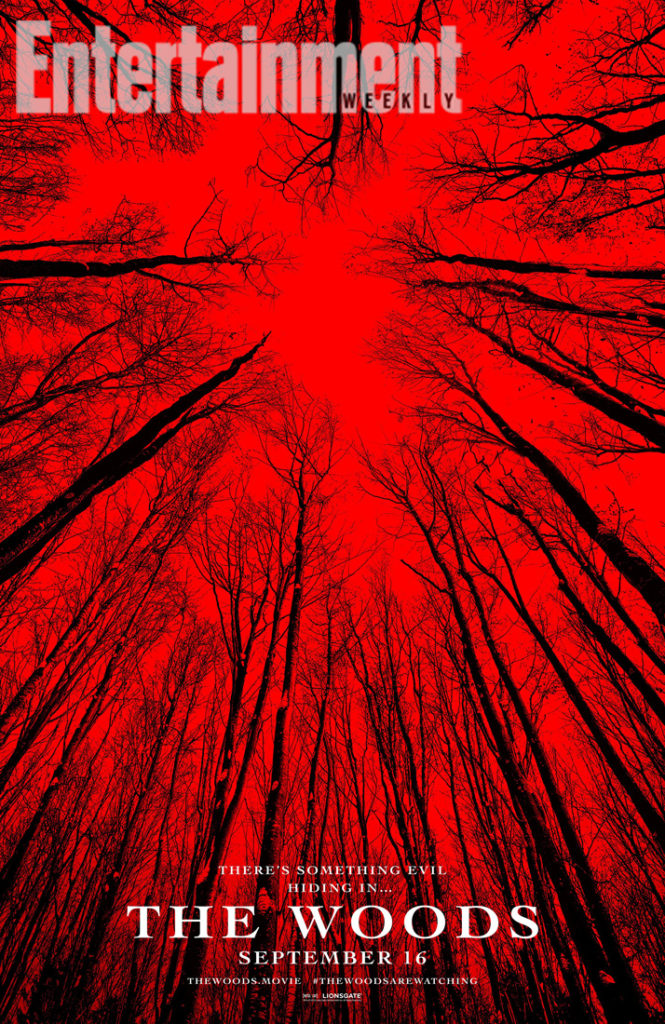 Wingard and Barret previously collaborated on the horror films, You’re Next and The Guest.

Next up, Wingard is currently in pre-production for the live action version of the Manga, Death Note.

Check out the creepy trailer for The Woods: