Home » Stuff We Like » All the Rest » Star Trek Barbies To Hit Shelves Soon In Honor Of The 50th Anniversary!

Star Trek Barbies To Hit Shelves Soon In Honor Of The 50th Anniversary! 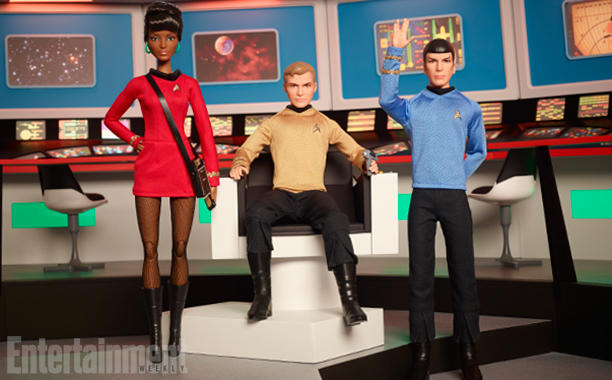 Entertainment Weekly announced this morning that CBS and Mattel have joined forces, in honor of Star Trek’s 50th anniversary, to create three barbies: Uhura, Spock and James T. Kirk. It’s interesting that they didn’t round out the rest of the crew, I mean where’s Scotty, Bones and Chekov? I’ll have to do it old school and turn Ken into one of the other characters, like when I turned Ken into Magnum P.I.

I also mentioned that  MAC Cosmetics will launch a Star Trek line at San Diego Comic-Con next month in celebration of the 50th anniversary. I cannot wait for that!!!

EW also mentions several other fun, Trekkie things, that will be available this year including a live event series called Trek Talk that will cover topics like:

AND if all this isn’t enough, please listen to Booze And Phasers, our newest podcast which is hilarious and boozey! 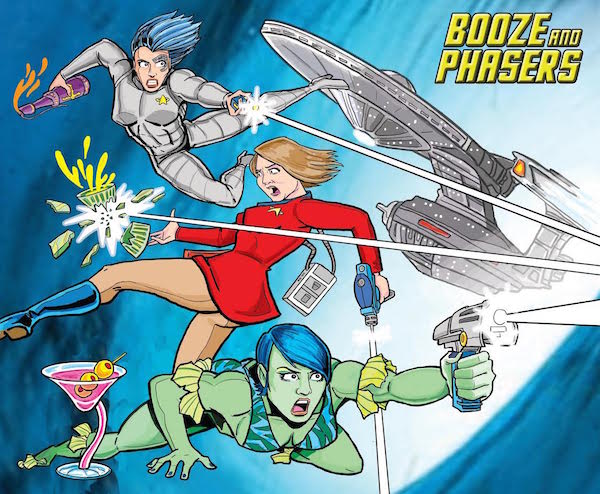