Home » Stuff We Like » 2016 gave us lemons, but Beyoncé gave us LEMONADE

2016 gave us lemons, but Beyoncé gave us LEMONADE

As the year winds down, there are a lot of people calling 2016 the worst ever for different reasons. Maybe they’re unhappy about world events, the US election or the many beloved people who passed away. I definitely agree that this year has dumped a lot of lemons on us, but there were some undeniably bright spots, too.

There are three moments in 2016 when I felt like I was seeing something so new and revolutionary on television that I cried, and the first was Beyoncé’s Lemonade. 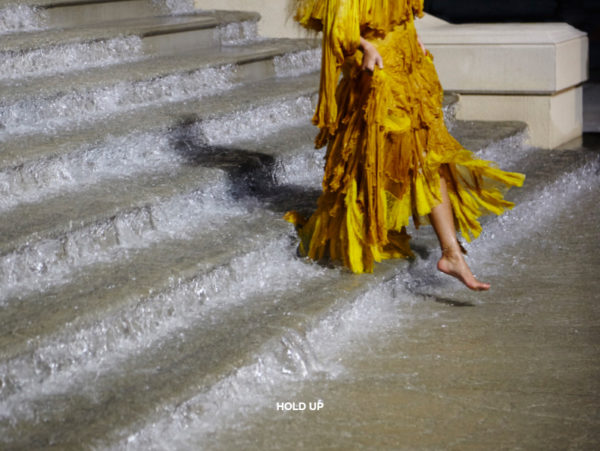 Lemonade debuted on HBO on April 23. I randomly clicked into it while channel surfing, and I couldn’t figure out what I was seeing. There was no description, and the moment I came in at was uninviting, so I moved along (like a FOOL).

In the weeks that followed, the buzz about Lemonade grew, and I realized I’d missed an opportunity to witness history. Everyone likes Beyoncé, but I was surprised by who I was hearing the most intense praise for her visual album from: my feminist friends. 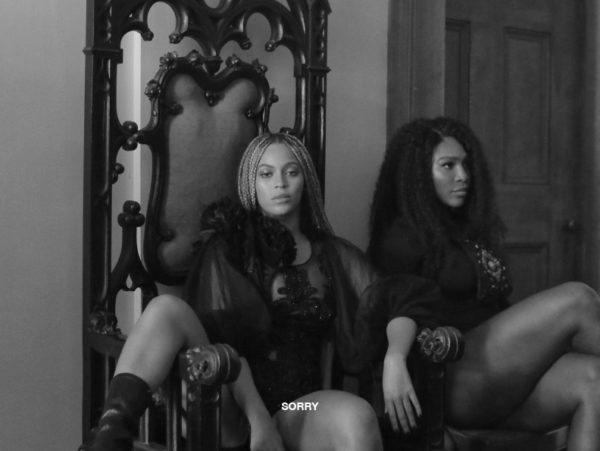 I wanted to see it, but by then it was too late to catch it on HBO. I would have to pay for the full album to get the movie. I waited until I could give it my full attention.

Months after it dropped, a friend and I went and got boba teas and came back to my house to give Lemonade its due. 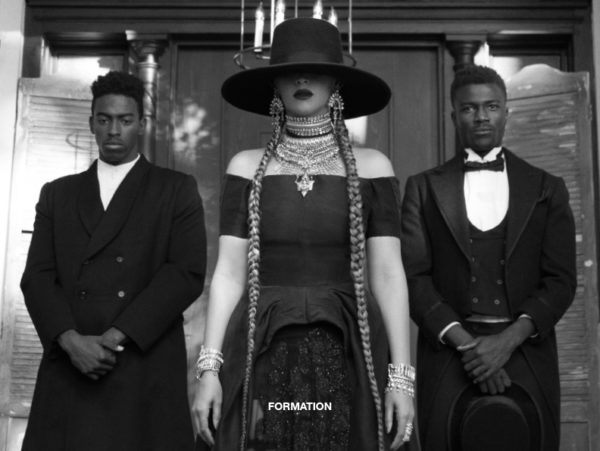 What Beyoncé created was eye opening. This was the first time I’d ever felt so conscious of seeing media created from and for the female gaze. This was for ME. This was about ME. This was a poem about womanhood by a woman for women. Every single moment of this film fired neurons in my brain and activated the full spectrum of my emotions. Factor in the summer heat and the sensory complexity of good boba tea, and my first memory of Lemonade is preserved in 360-degree detail. 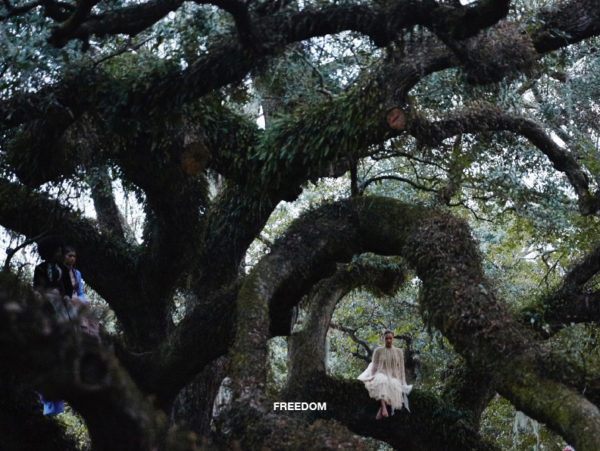 At around the same time, I watched Richard Linklater’s “spiritual sequel” to Dazed and Confused (one of my all-time favorite movies), Everybody Wants Some!!. I liked it, but I had as clear a sense with it that it was not for ME. It was a male gaze film. That isn’t a bad thing necessarily, but the experience was akin to hovering on the periphery of a conversation you never really get invited to participate in. Beyoncé’s film invited me into the conversation and made me feel known and cherished while I was there. 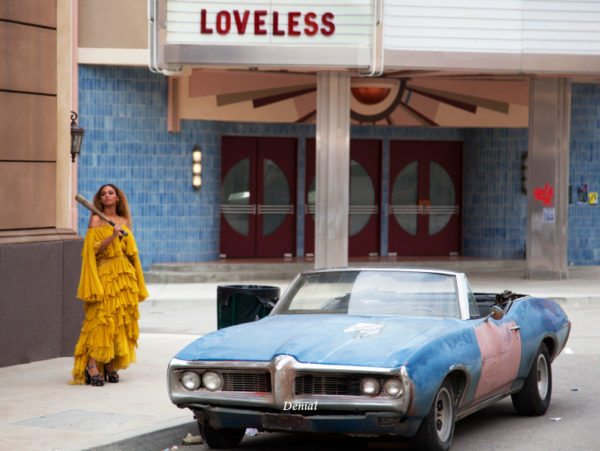 I don’t have anything revolutionary to add what’s already been written about Lemonade, but I wanted to acknowledge its importance and timing. When we look back on this insane year, whether or not we’re looking from the perspective of “that’s when it all began to go downhill” or “that’s when we hit bottom and started rising again,” I believe Lemonade will shine brightly in the midst of 2016’s muck.