15 Pumpkin Carving Stencils to Geek Up Your Halloween

Spooktober is upon us! And what better way to show off the things you love than carving it into a pumpkin and displaying it to the neighborhood? Why not indulge in some fun this year and get geeky with your pumpkins? From the easy to the pretty difficult, here are 15 stencils to help you this Halloween.

This year marked 30 years of Star Trek: The Next Generation, the debut of Star Trek: Discovery and even a Star Trek parody show in The Orville. It’s a great time to be a Trekkie. Show off your love of Starfleet with an insignia or maybe try your hand at Spock! 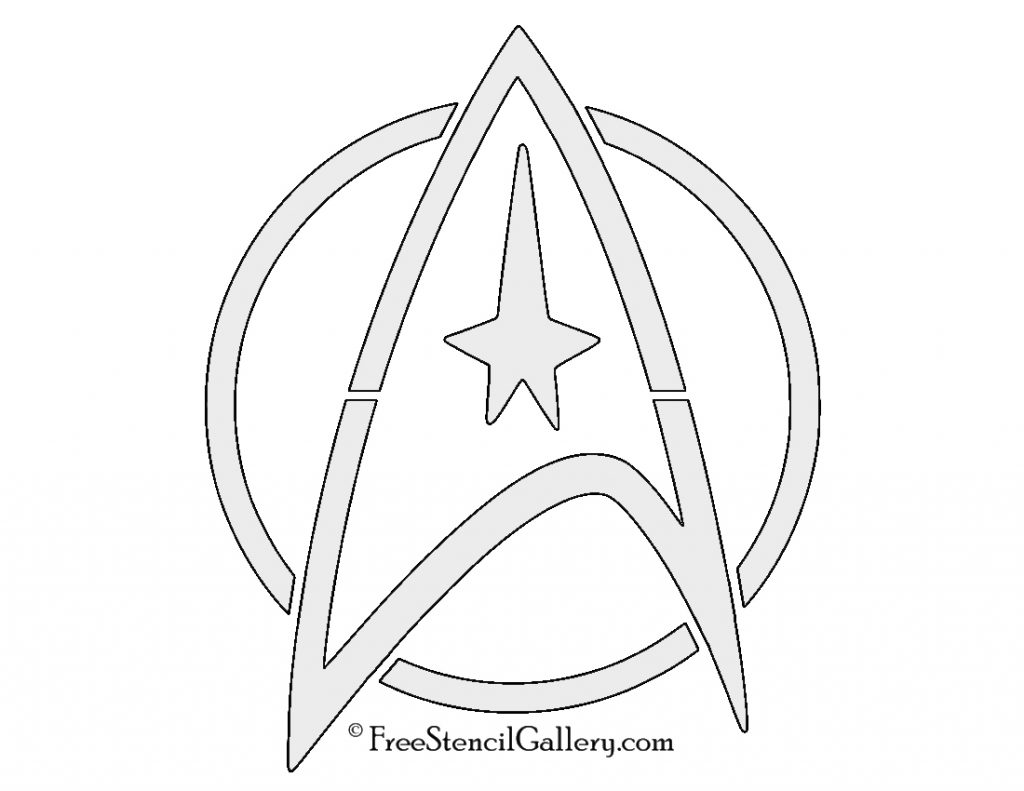 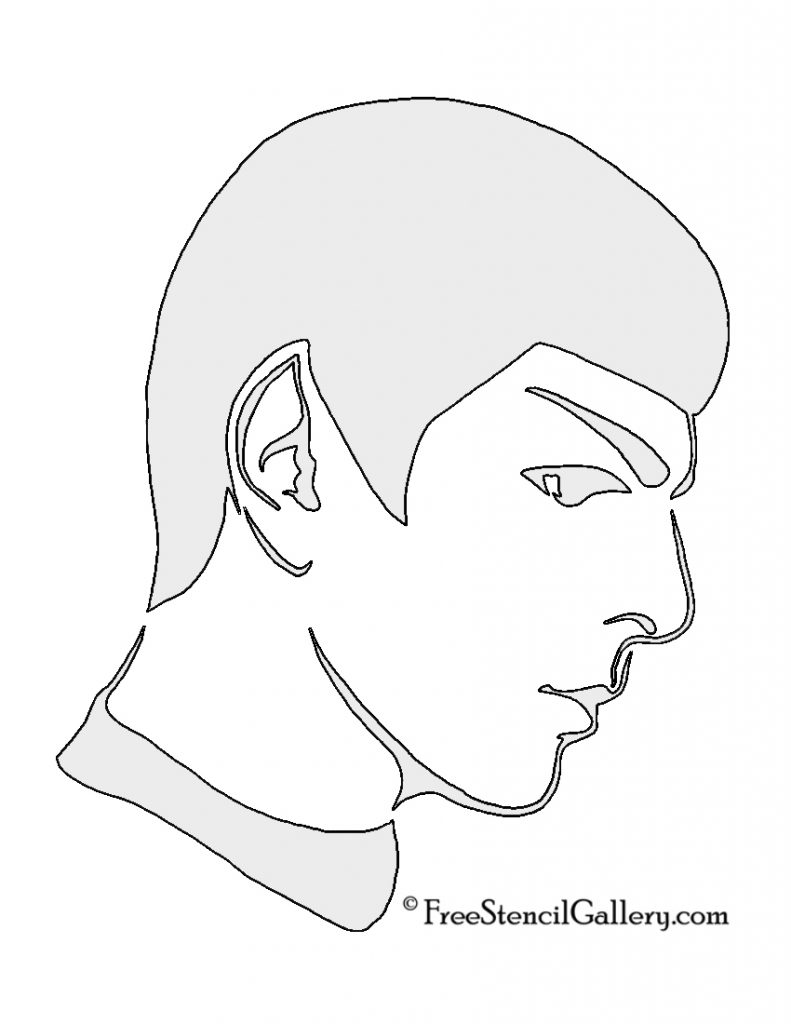 If it’s good to be a Star Trek fan, it’s great to be a Star Wars fan. With The Last Jedi coming out in a few months, the final season of Star Wars Rebels airing this month, and the continued promise of more to come, so far it’s been great. You can rock the classic Rebellion symbol or maybe try your hand at a difficult Kylo Ren mask. 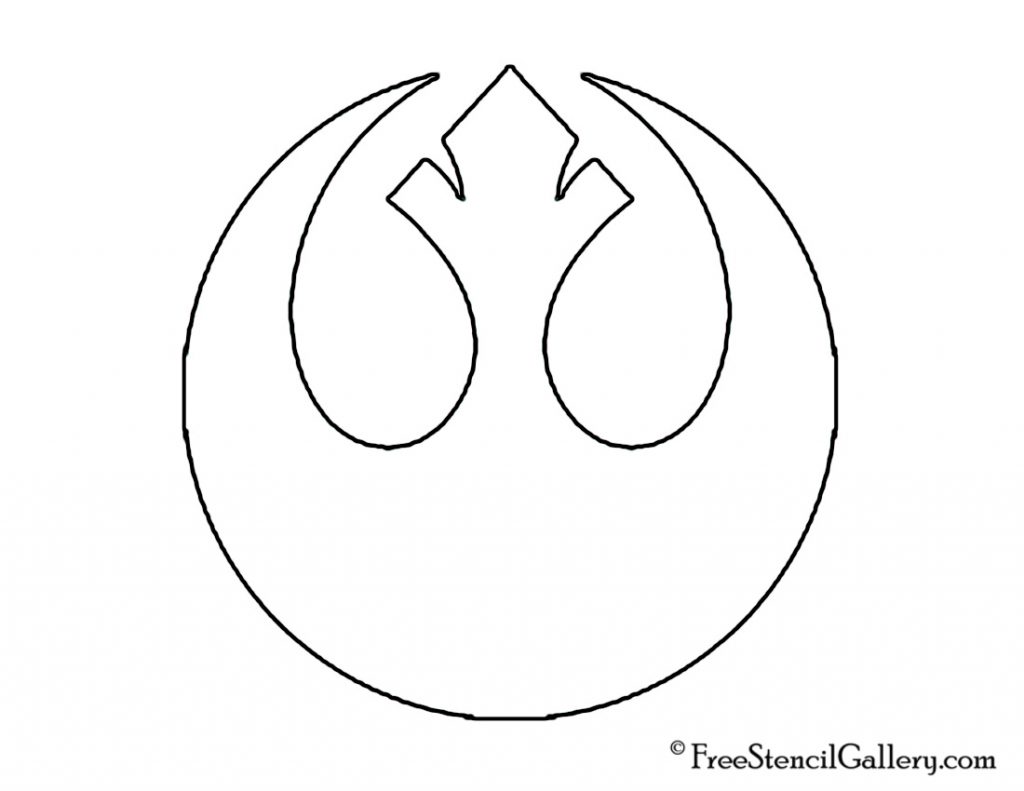 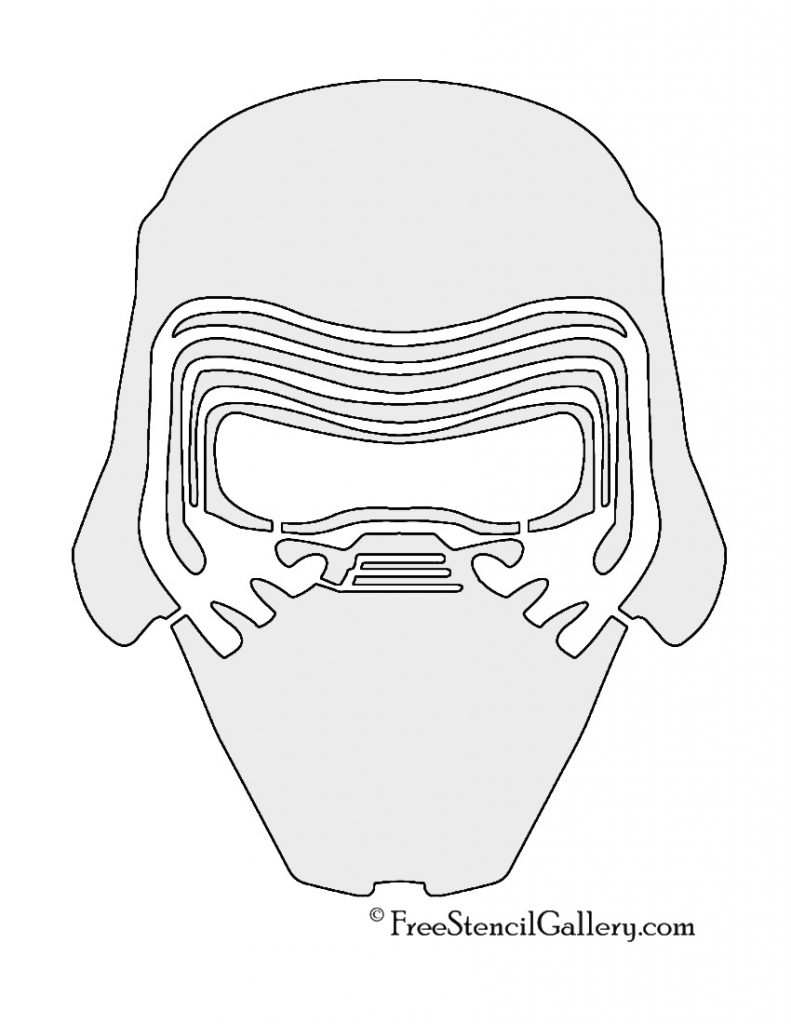 Children and adults love superheroes. It’s a solidified fact as some of the biggest films of the past decade have been in the superhero genre. We have a mix here of some Marvel and DC. We would be remiss not to include Wonder Woman, whose film smashed box office records. And in anticipation of the next Marvel/Netflix show – you can get a bit of The Punisher yourself. 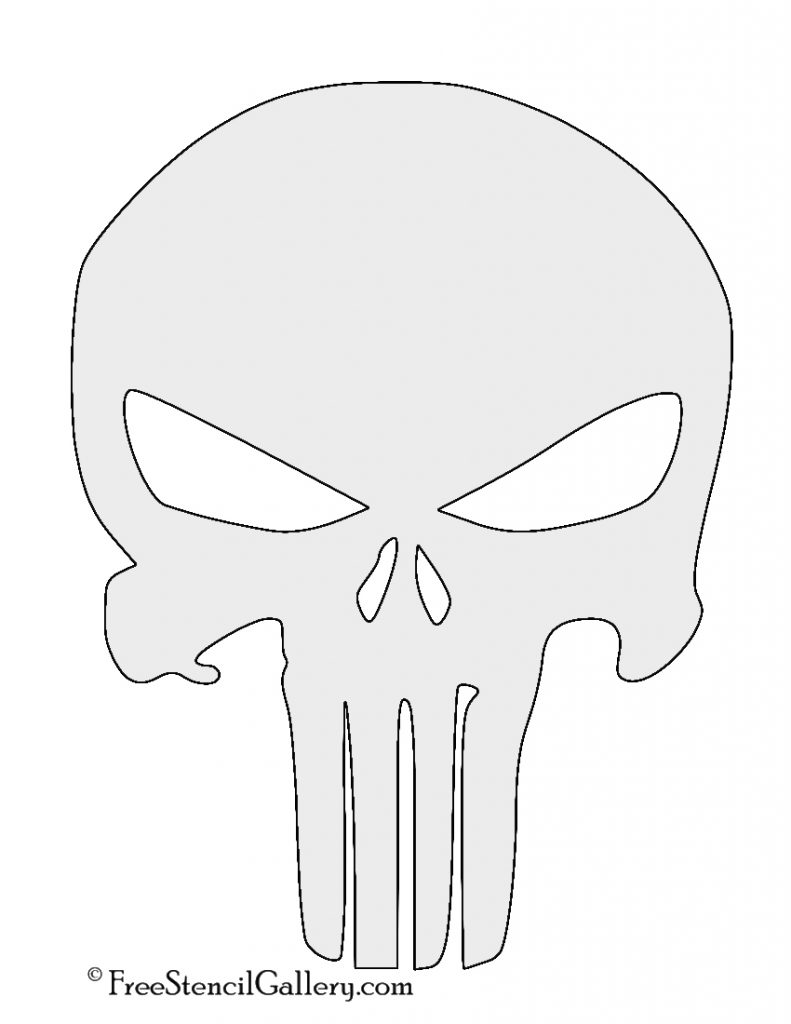 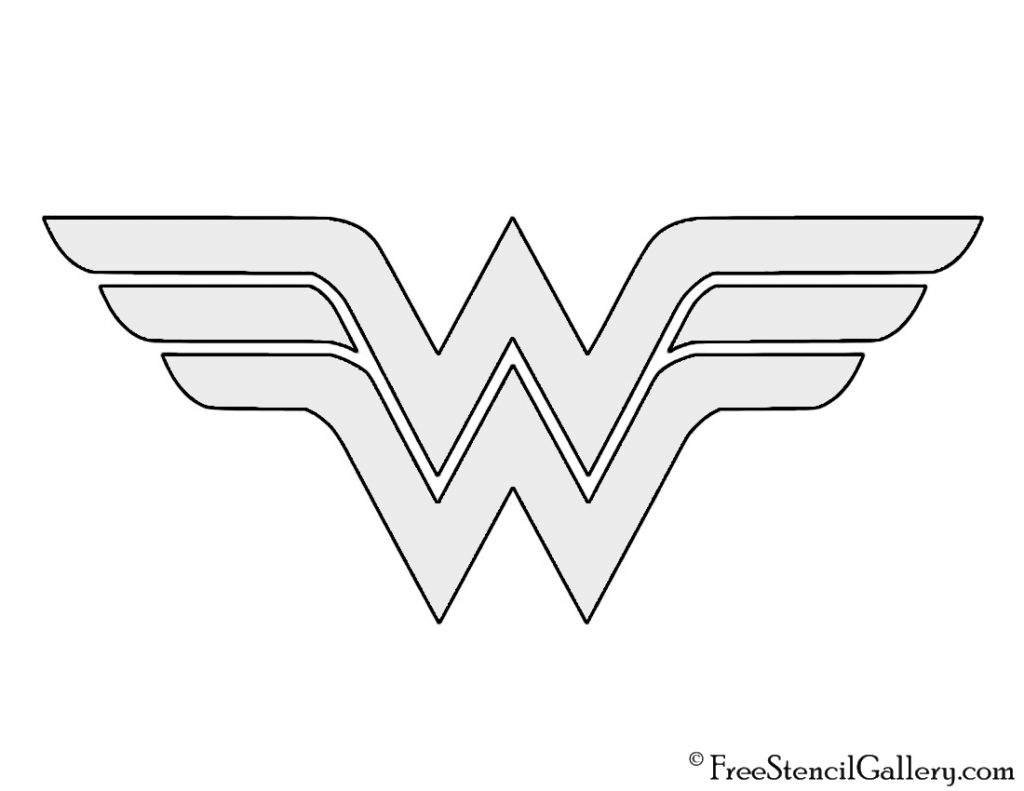 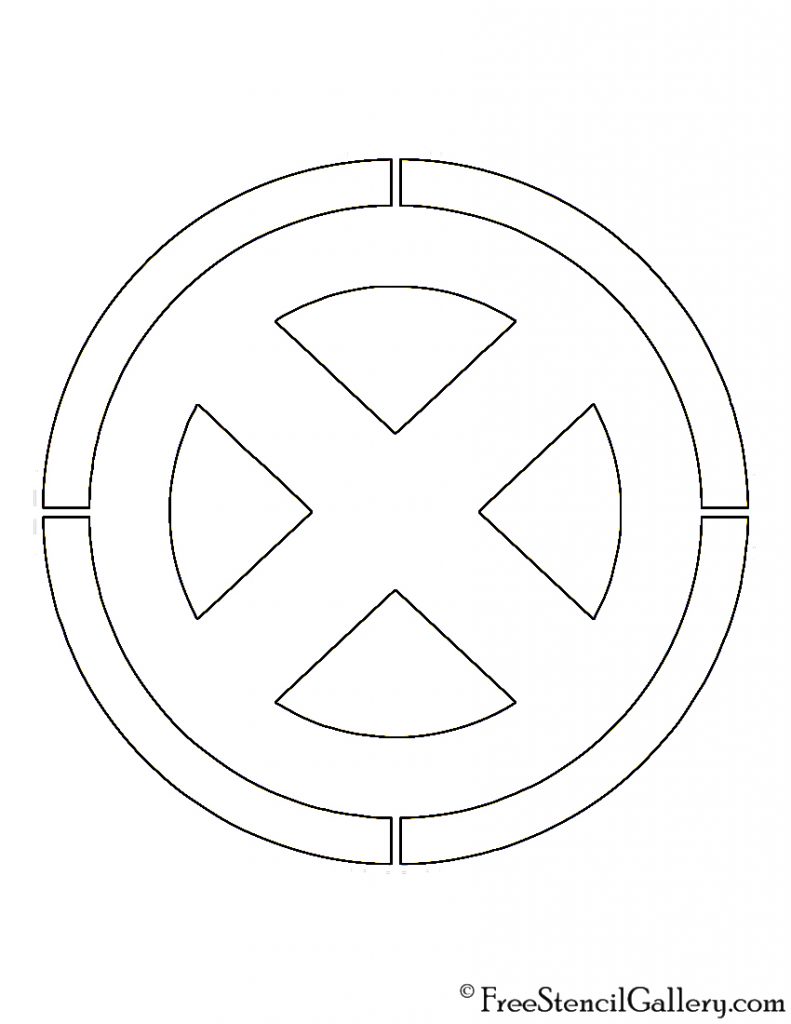 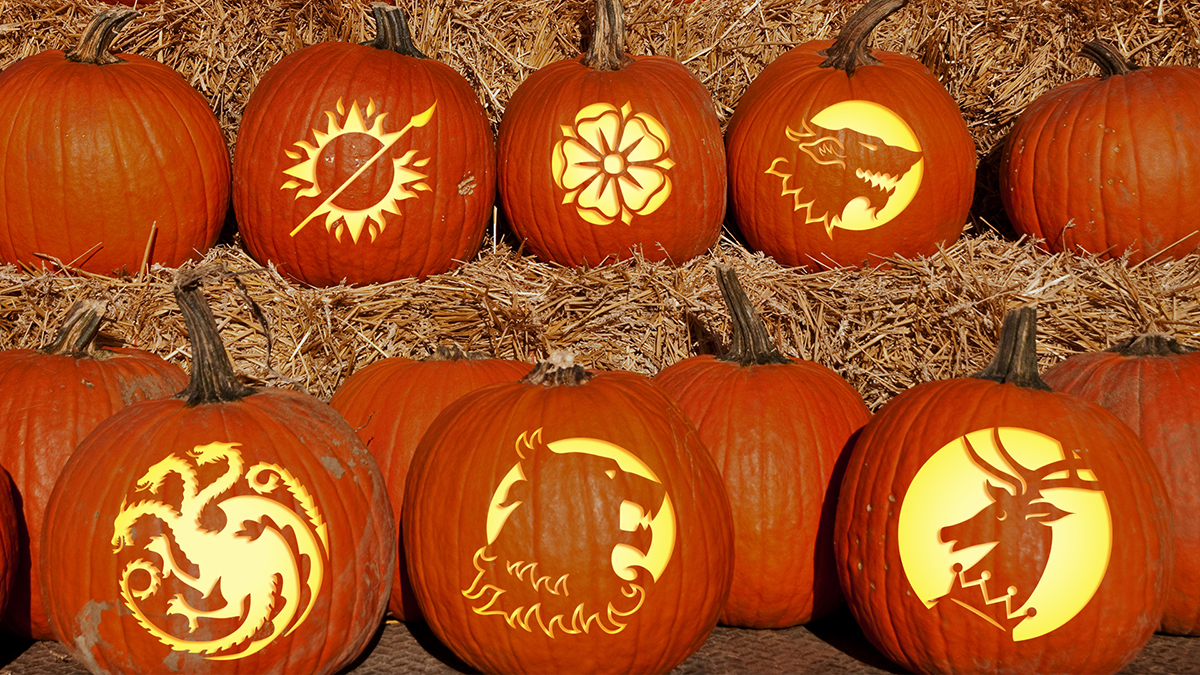 The most mixed bag here! We have a bit of Game of Thrones and Westworld! Test your carving skills with these stencils, though you may find the Stark House symbol a bit easier to handle compared to the Westworld maze. 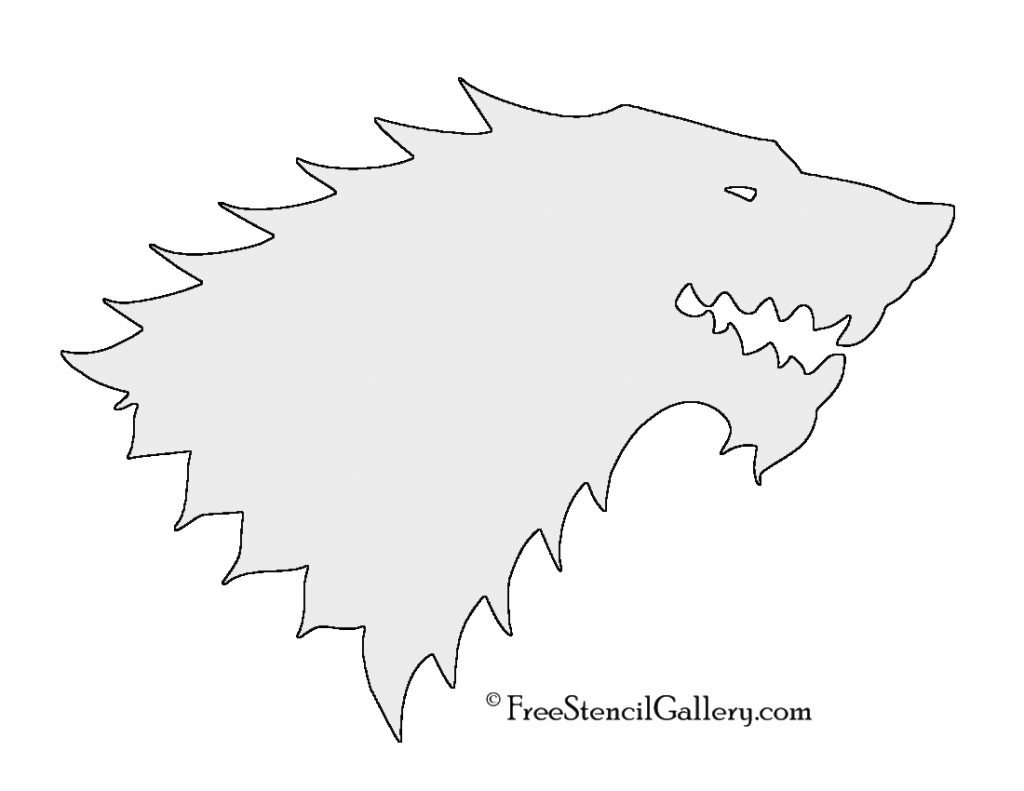 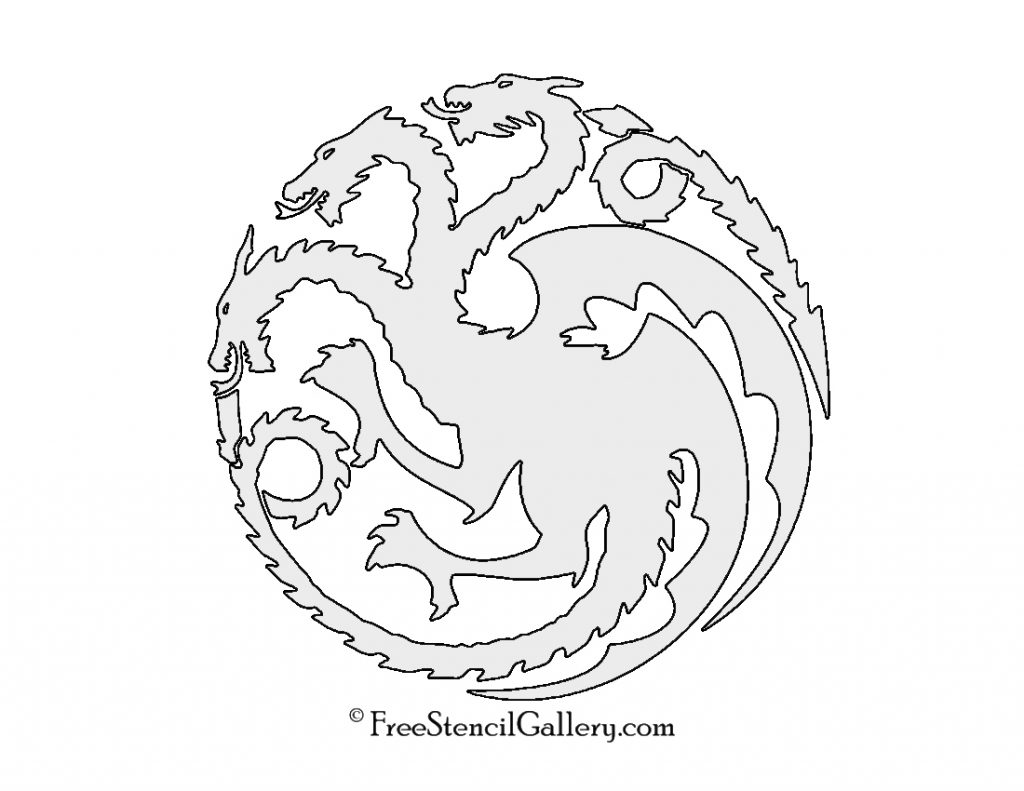 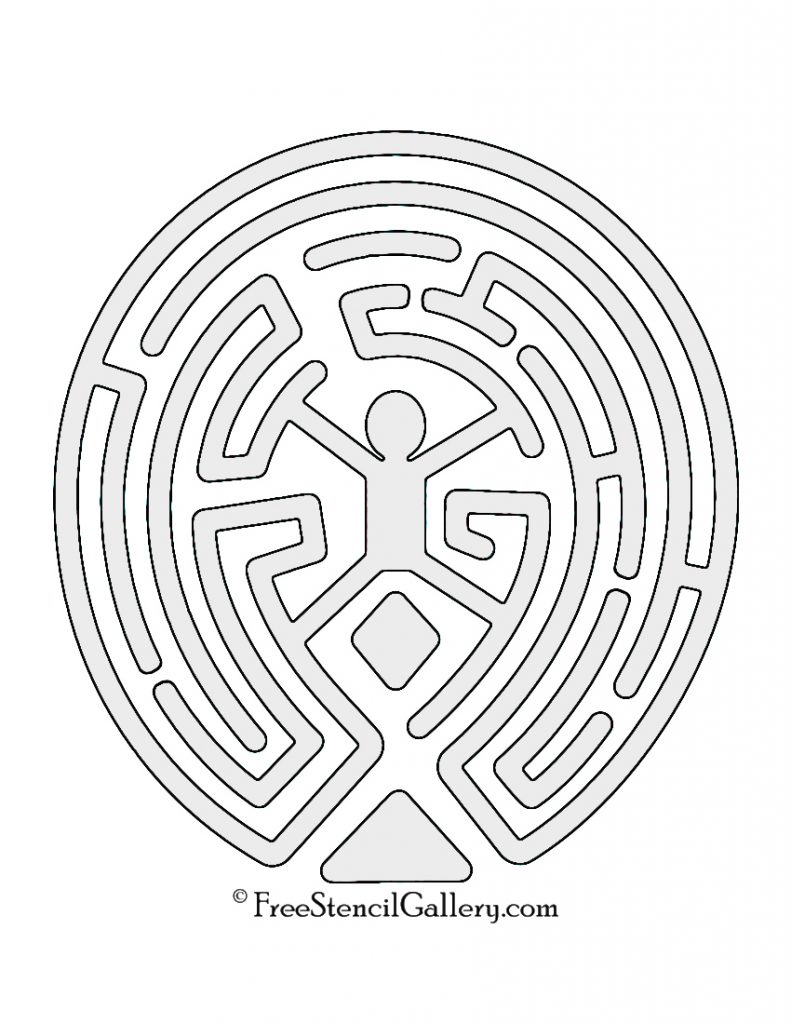 A bit of a short one here, but you can remind everyone that Harry Potter is forever with a Deathly Hallow symbol. Or maybe you’d like to roll out with your love of the Autobots? 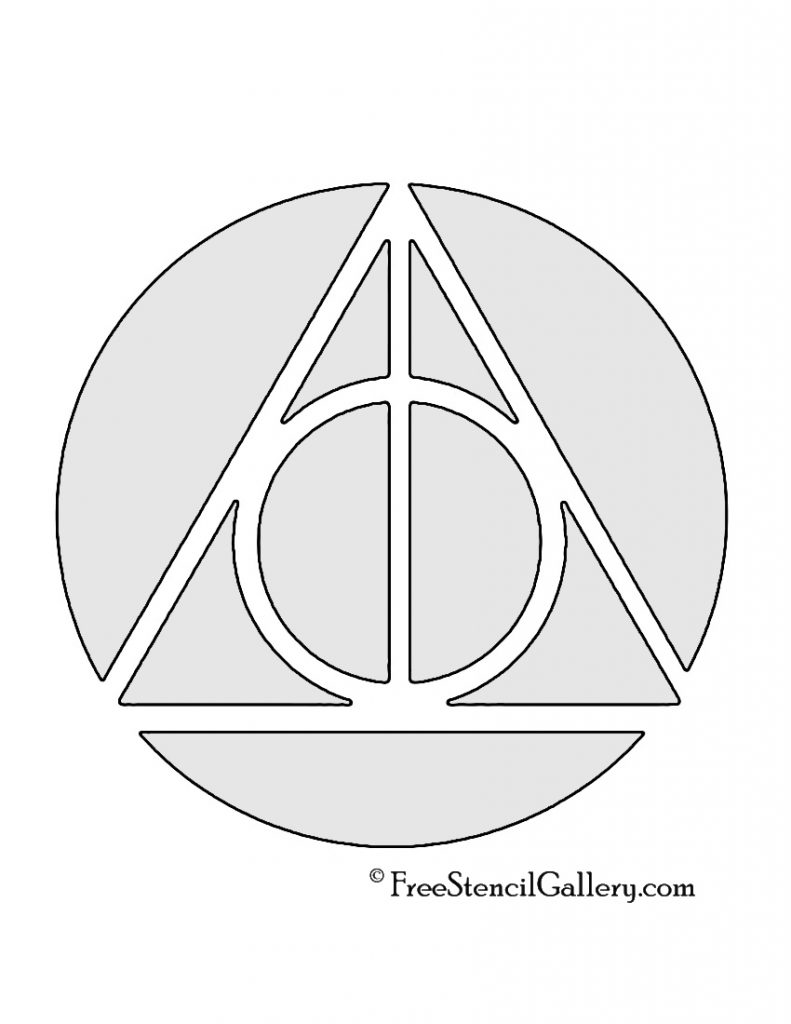 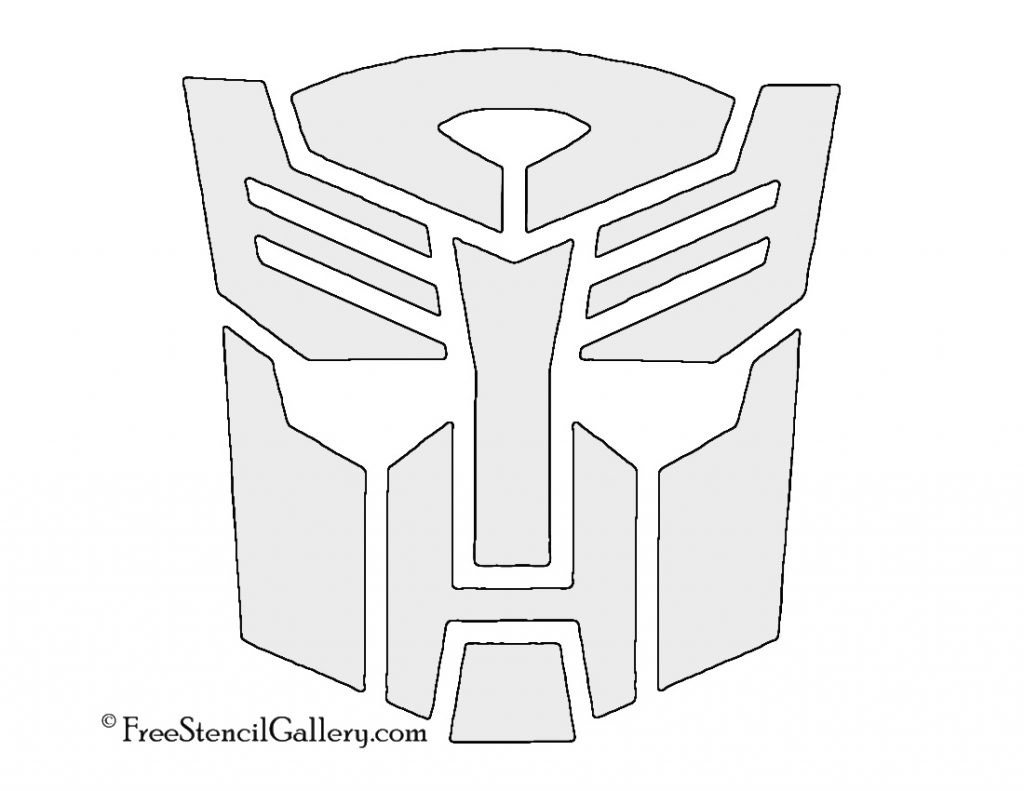 Maybe you want to represent the classics with an Atari symbol or the Legend of Zelda triforce? Maybe you love playing as D.va. These are just some of the many video game carvings out there for you to enjoy. 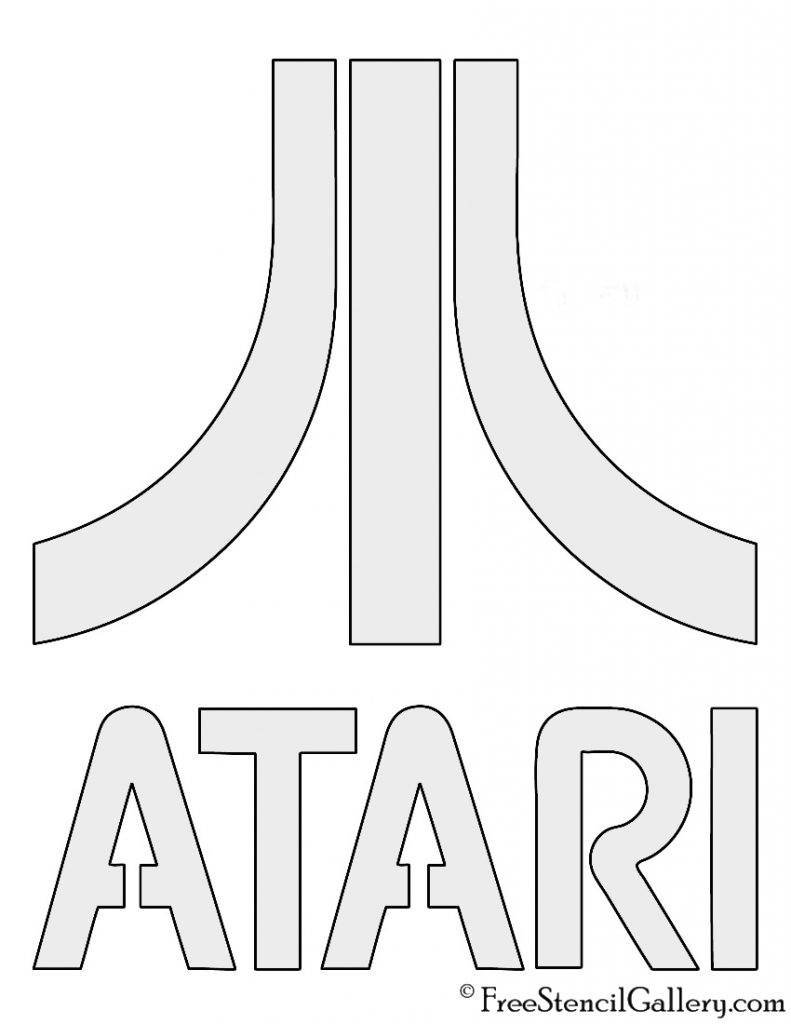 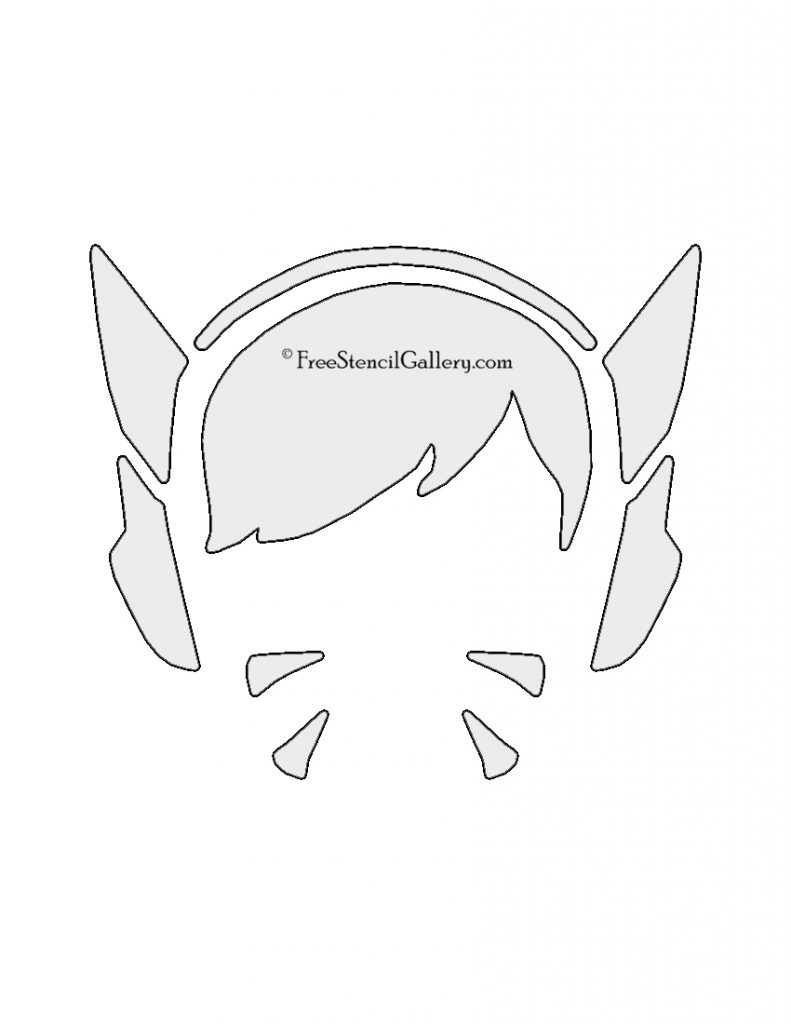 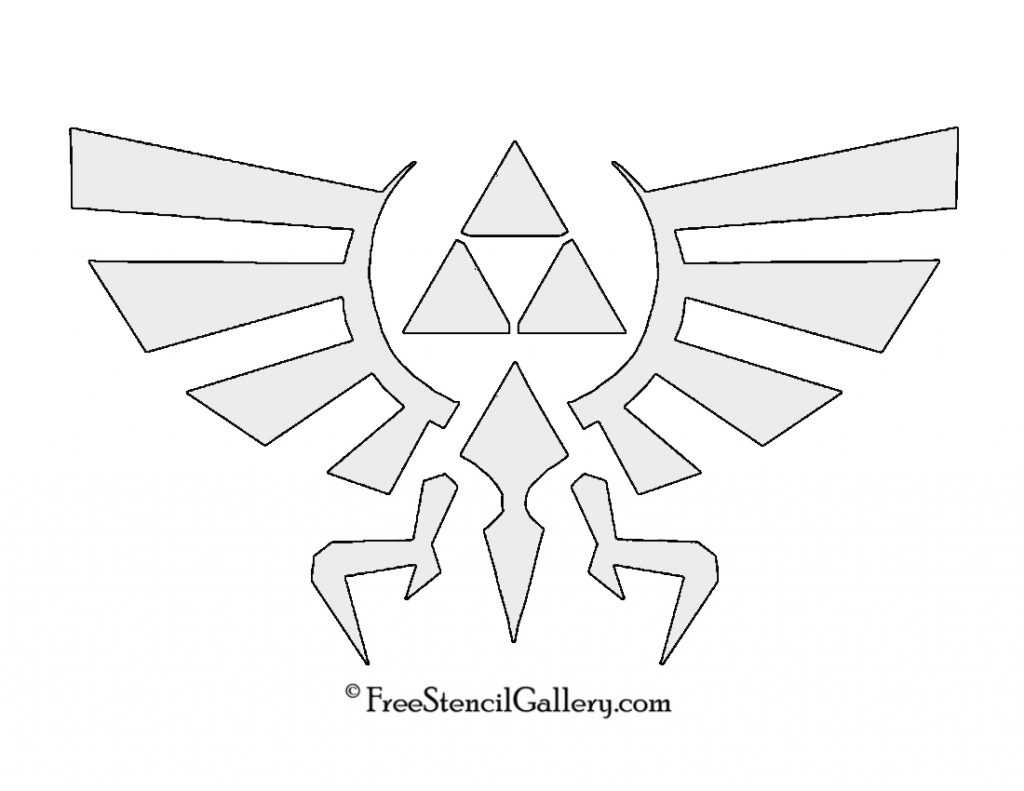 That’s just some of the amazing stencils you’ll find online for your geek creations! Will you be using any of these? Let us know! Be sure to share your geeky pumpkins with us by sending them to Geek Girl Authorty on Twitter. And remember to have a safe, responsible Halloween this year.