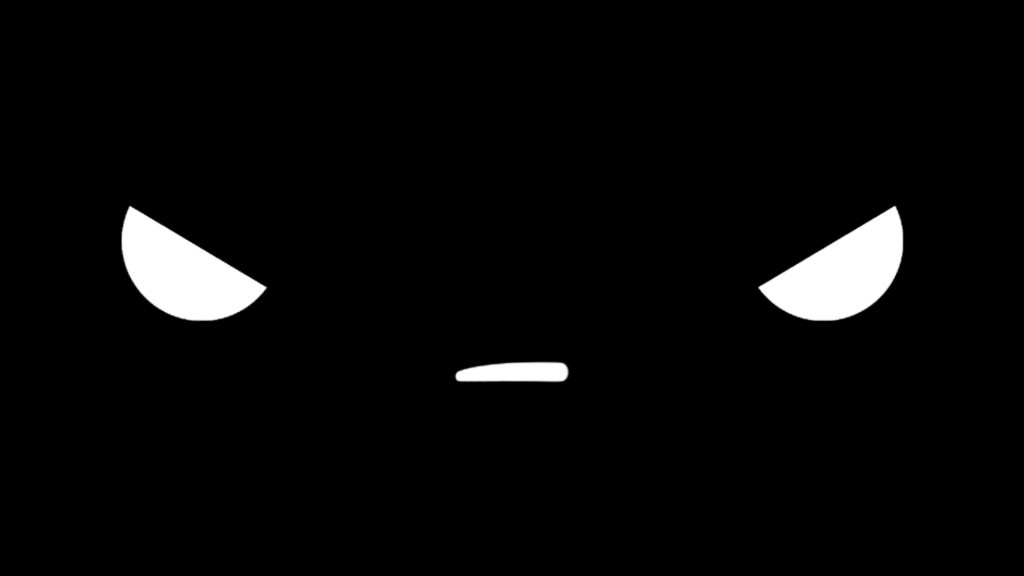 Life is a fun ride, but sometimes when things get difficult you can dwell on what’s getting you down. Breaking that negative feedback cycle can be a hard task, and we can find ourselves overwhelmed by the thoughts in our own head.

Have a look at this video from Headspace. It explains things pretty well.

Lengthy gaming sessions with your friends, or sinking two hundred hours into The Witcher III are perfect ways to get through, but when you’re at work, on public transport or at a social event, that kind of gaming isn’t exactly feasible.

Fortunately mobile games have come a long way and pulling out your smart phone for five or fifteen minutes is pretty socially acceptable these days. And that might just be enough to break that cycle for a while so you can concentrate on the task at hand.

Here are ten games (and one sequel) that might just give you that break: 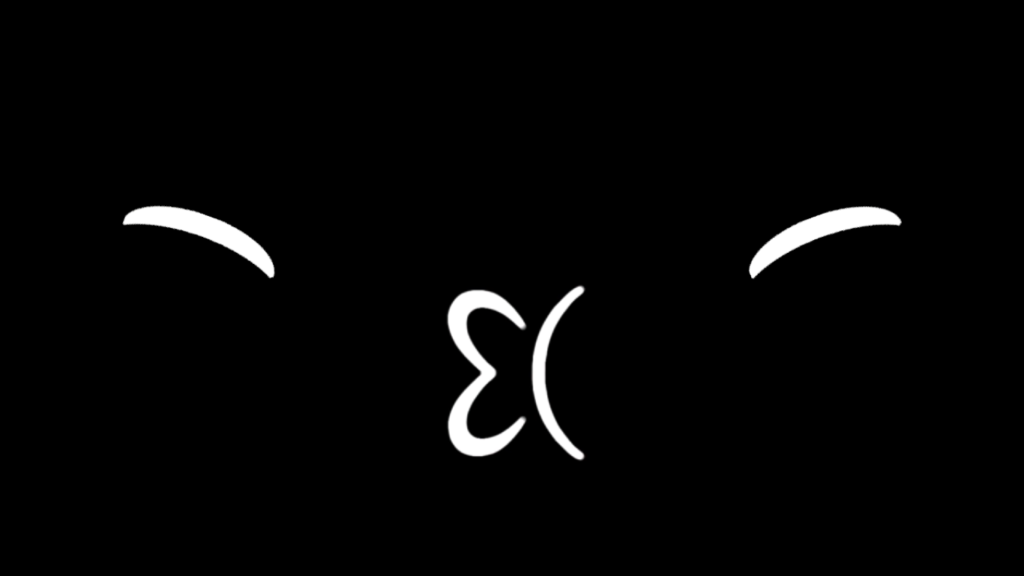 This face on a screen loves you! Squish it, poke it in the eye, make it give you a kiss. Nothing upsets 0u0.

A minute or so distraction from everything 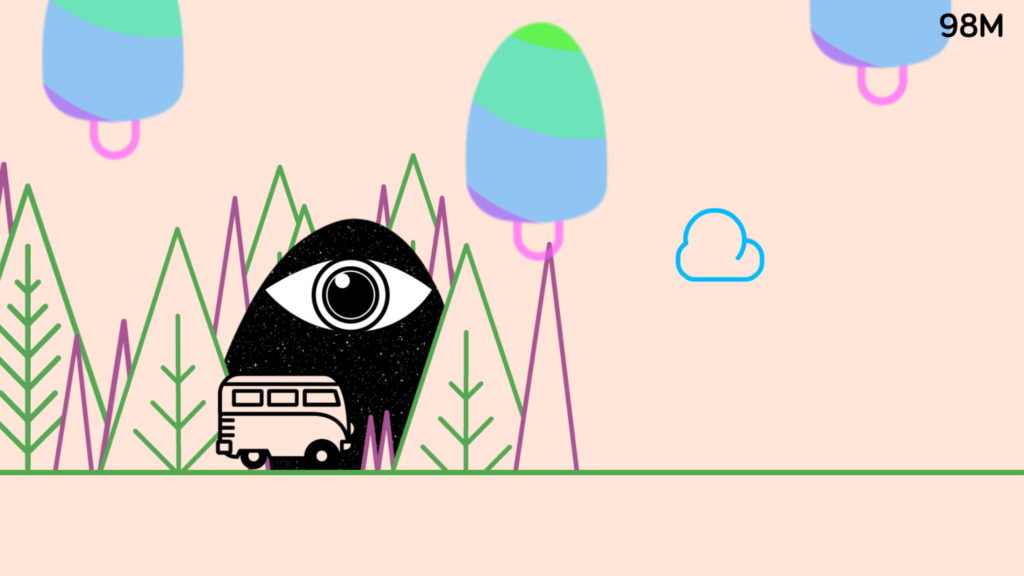 Based on this slightly NSFW video by Antonio Vicentini, The Trip is an endless runner where you play as a combi van. Get power-ups to fly, or scissor lift from your wheels. Find a crazy mushroom and avoid the floating eyeballs! 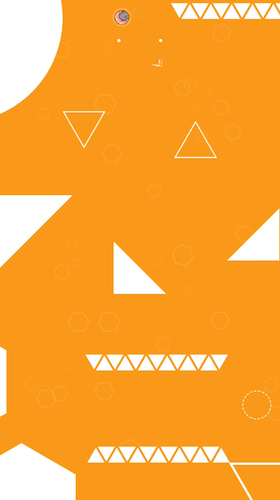 A sling shot puzzle game that just wants you to get to the end of the level. With no timers, infinite lives and for $2 you can play as Pusheen in a donut, you got this. As the game itself says “don’t rage quit!” 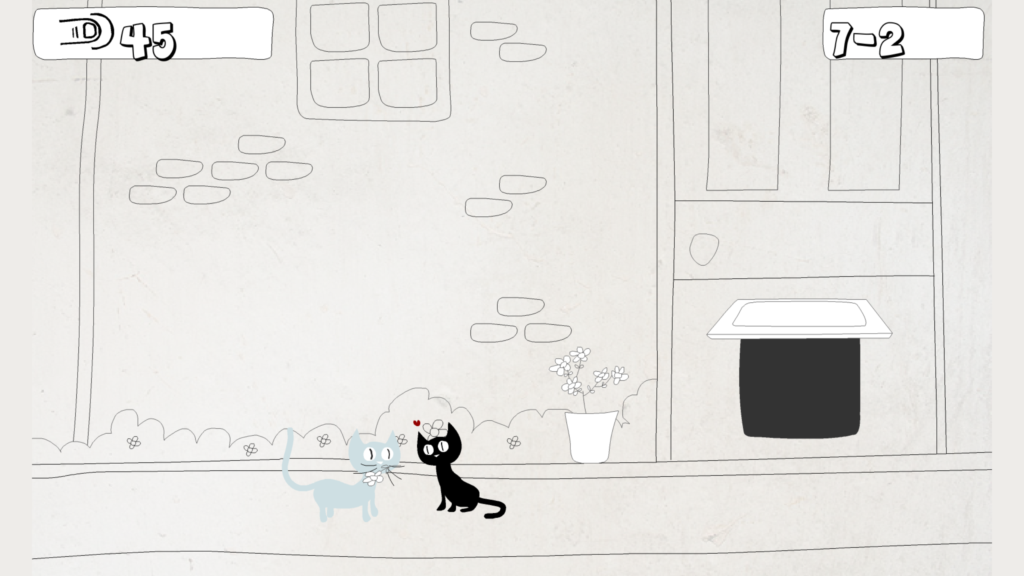 A hide-and-seek game with a little black cat set to electro pop jazz. Taps are limited but you can always get more in the mini game between the levels or just quit and start again. This little cat can be tricky though, she has different hiding places in the same venues so just because you solved it once doesn’t mean you can find her there again. 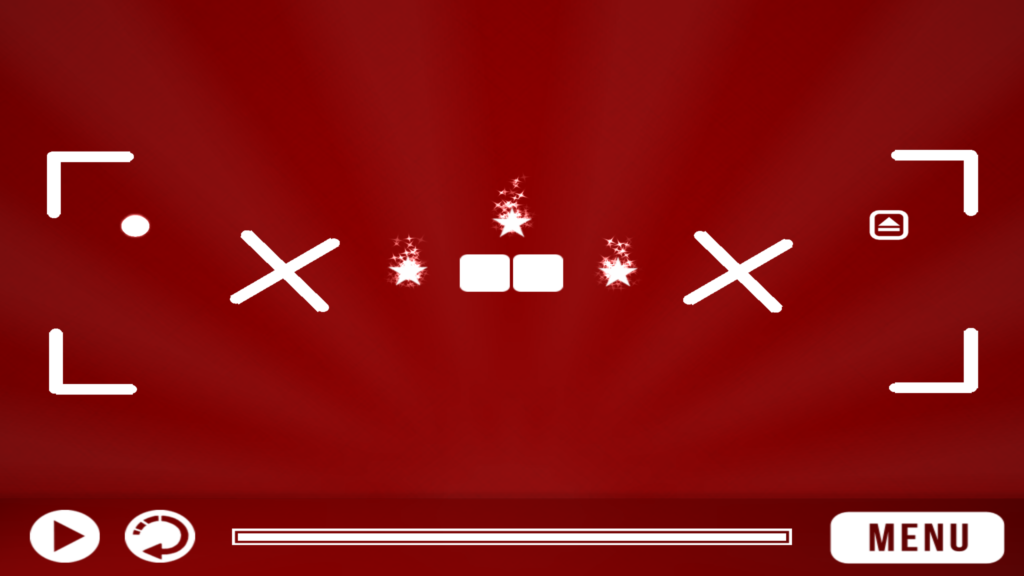 A puzzle game to get a ball to and end point and collect stars along the way. The catch is that you have to draw in extra platforms to help it out. Don’t run out of ink though! 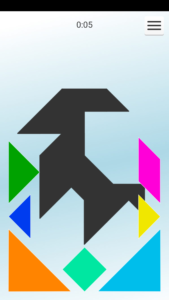 Yes it’s that centuries old picture game with those seven frustrating shapes than can make almost anything, only you have to figure out how. Rotate and flip them into place and pat yourself on the back when you figure out a tricky one.

Rows of mixed up squares that you need to align into the right pattern (click on the little eye to see what it is). The dots tell you how many times they need to be moved and no puzzle is complete until those dots are gone. But the soothing sounds for each move you make assure you everything will be just fine. 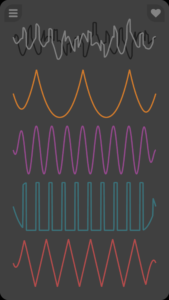 Move the bottom waves so they align to the top one. The closer you are, the clearer the sound. Starting with only one wave, this game can get tricky once more are added. Three plus can take some tweaks, but finally getting it right is oh so satisfying 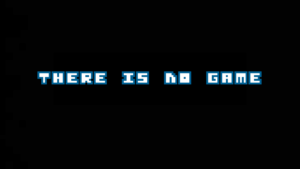 There is no game, what can I say.

Let KaMiZoTo chat away to you while you figure it out. 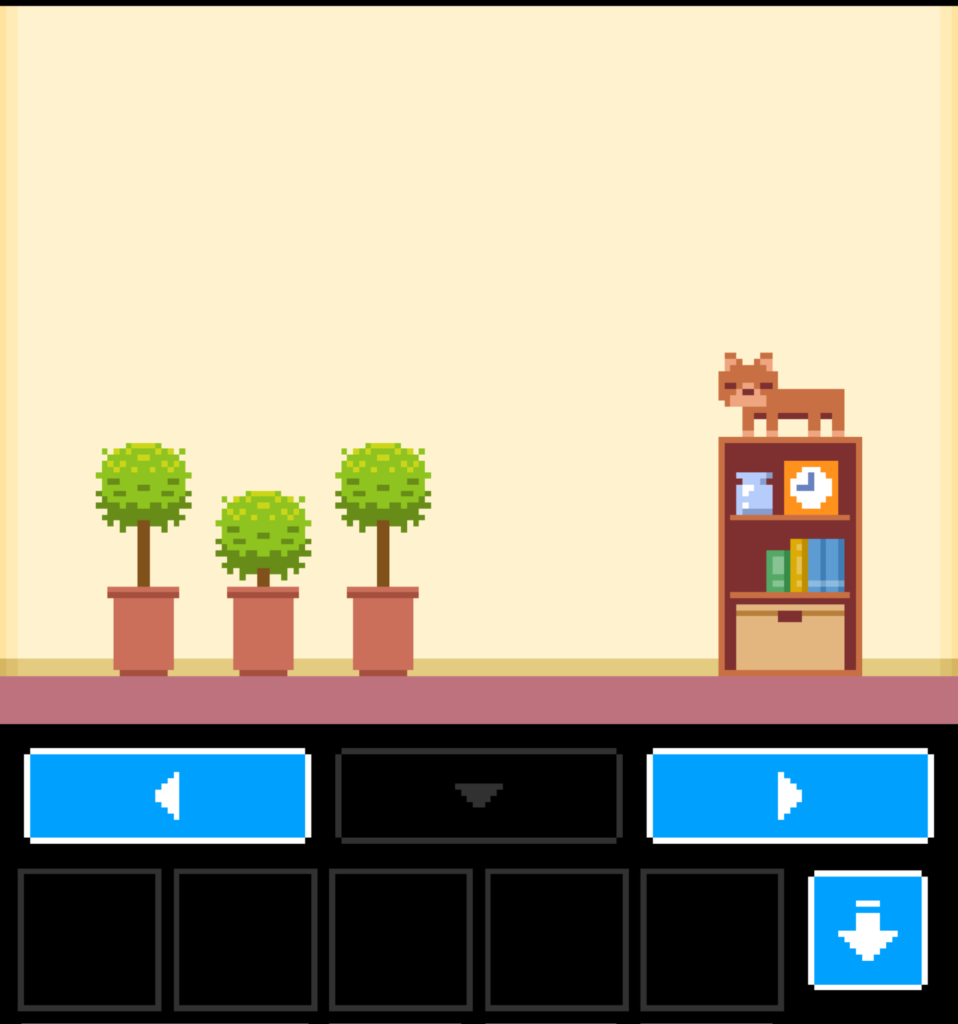 A mini escape room game that can be done in five minutes or over several sessions. Find hidden clues and really pay attention to your surroundings. If you do it right, you might just get out. 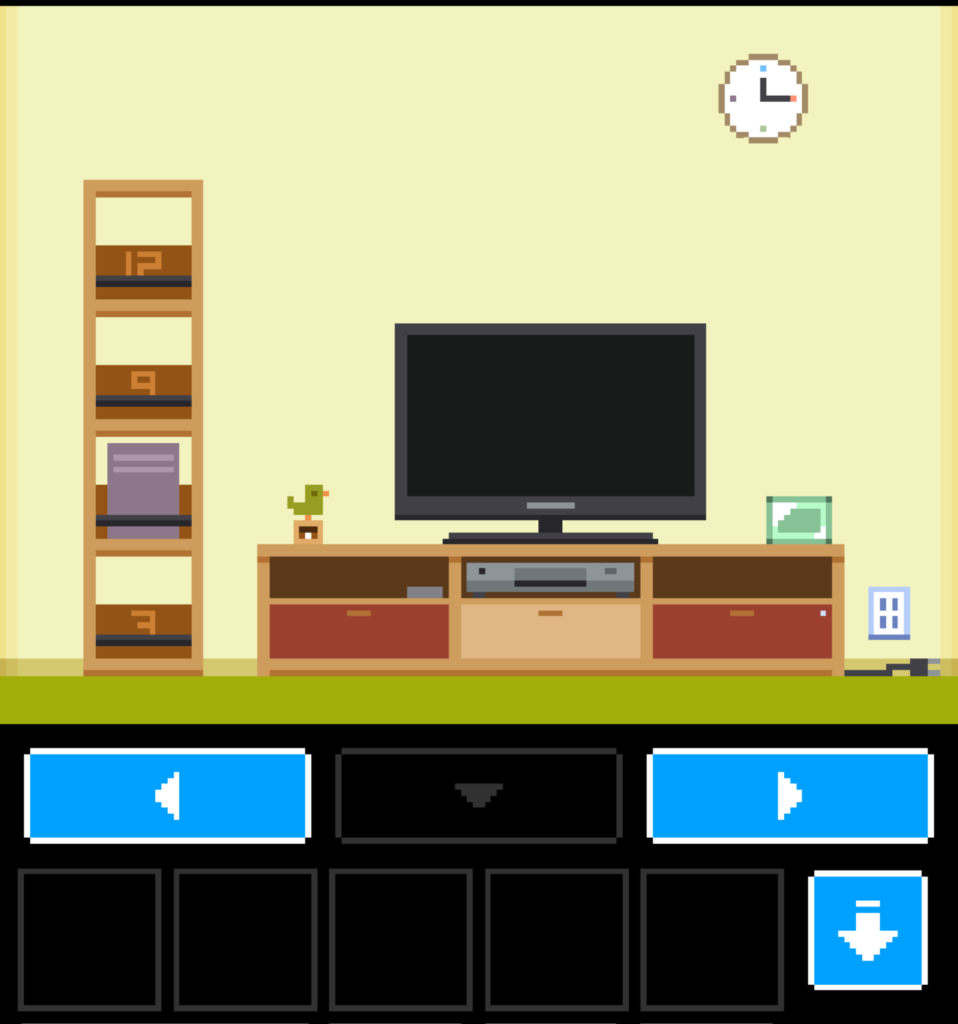 If you liked Tiny Room, give Tiny Room 2 a go. This time you are rewarded with something far more exciting than a key.

So next time you’re running over and over that one conversation, or can’t clear your head to prioritize your work load, grab a coffee, take five and see if you can find that cat!